Over 1,600 IT specialists and engineers offered jobs in the UK were denied visas between December and March 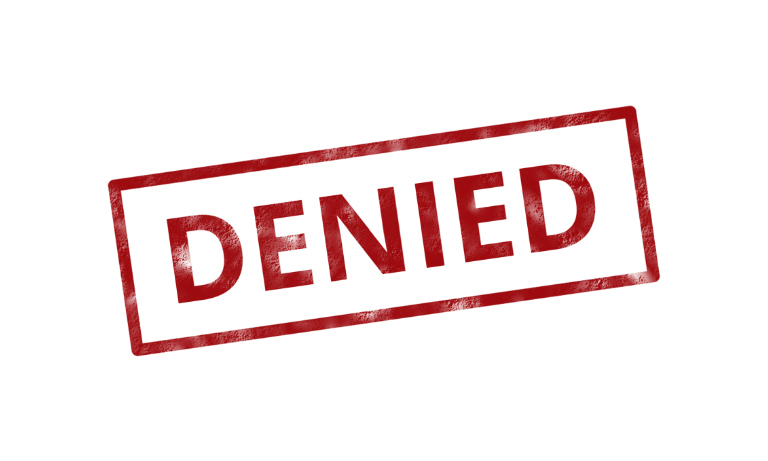 BBC News was recently informed of the visa crisis, with critics arguing that the immigration policy will hamper the government’s efforts to develop a high-tech economy, having a huge negative impact on the UK skills shortage.

The government has stressed the importance of employers looking to recruit from the UK before looking overseas.

The figures were obtained by the Campaign for Science and Engineering (Case).

Case’s executive director, Dr Sarah Main, said that job offers in areas where there were clear shortages, such as science and engineering, should be exempt from the Home Office cap.

“The tragedy is that this policy doesn’t work for anyone: the government, employers or the public,” she said.

“The government repeats its mantra that Britain should be open to the brightest and the best, and yet this policy specifically rejects those people.”

Between December 2017 and March 2018, the Home Office received an unexpectedly high volume of applications from employers who had offered jobs to non-EU workers.

The so-called Tier 2 visa system was introduced by Theresa May when she was home secretary as a means of capping the number of skilled workers from outside the European Union who had a job offer.

Their prospective employers had to prove that they had not been able to find a suitable UK based applicant. Until December 2017, the limit had been exceeded once in almost six years this was in June 2015 when 66 applications were refused for engineering roles.

Home Office figures show that in December, January and February nearly half of all applicants were denied visas and in March the number of refusals exceeded 50% for the first time, with healthcare workers being the hardest hit.  However, it showed for the first time that hundreds of IT specialists and engineers needed by UK companies are also being turned down.

Between December 2017 and March 2018, 1,226 IT specialists and 383 engineers were denied visas to take up jobs they had been offered. In addition, 1,876 medical practitioners and healthcare workers, 197 teachers and 584 other professions were unable to take up their job offers in the UK.

Although the reasoning behind the sudden hike is not confirmed, it is speculated that it may be because European Union workers are either leaving the UK or not applying for jobs in anticipation of Brexit.

The BBC reports that in March, Dr Main sent a letter to the prime minister, asking her to revise the current system. In it she said: “Training and attracting talented people is critical to the success of the government’s industrial strategy and to the UK’s productivity. Productivity will suffer if firms cannot access the talent they need.”

Matthew Fell, the CBI’s UK policy director, said UK firms were suffering as a result of the policy.

“A migration system that forces a binary choice between staffing our NHS or growing the UK economy is clearly broken,” he said.

“We need both. At a time when government is seeking to promote ‘global Britain’, deliberately restricting access to skilled workers from around the world is self-defeating.

“This data shows highly skilled workers, who meet the requirements of the UK’s points based system, are being turned away because of an arbitrary cap that puts numbers before people’s contribution. At the very least, government should remove shortage roles from the cap.”

A Home Office spokesman said: “The government fully recognises the contribution that international professionals make to the UK.

“However, it is important that our immigration system works in the national interest, ensuring that employers look first to the UK resident labour market before recruiting from overseas.”

“When demand exceeds the monthly available allocation of Tier 2 (General) places, priority is given to applicants filling a shortage or PhD-level occupations. No occupation on the Shortage Occupation List has been refused a place.”

Prof Venki Ramakrishnan, the president of the UK’s Royal Society said that the restrictions would hold Britain back.

“Computing underpins the modern world but for the foreseeable future we are going to need to recruit IT professionals from overseas,” he said.

“Employers know and accept that there is a need for highly skilled immigrants as do the majority of the general public. The people standing in the way are those who set random immigration limits that seem to be plucked out of the air for political purposes.”

“The repeated problems over the past months have delayed important research at the Sanger Institute,” she explained. “Genomics is a sector vital for the delivery of the government’s industrial strategy and for the UK economy. The failure to foresee or then remedy these problems show the system is not fit for purpose.”