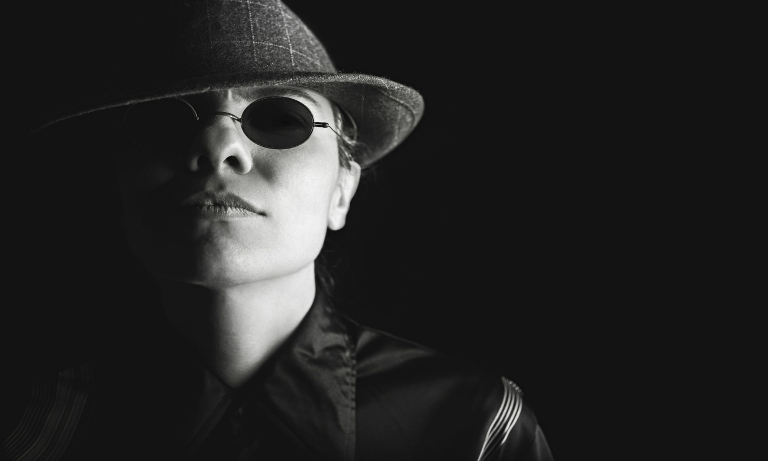 MI6’s first ever television advertisement is aimed at attracting recruits from ethnic minorities and women, and breaking stereotypes

In the first ever TV advert for MI6, the overall message is clear: the officer from the Secret Intelligence Service is not a macho white man, but a young black mother – aiming new recruits to be women and people from ethnic minorities.

MI6 are in the process of relaxing their rules of entry to reach the new recruitment pools. An official said: “We are making our Services’ nationality rules slightly more flexible to support our diversity agenda and a wider selection of candidates.”

MI6 say they don’t have difficulty getting people to join, with another 800 due to join the 2,700 strong cohort. There was a rush of applications after the nerve agent attack in Salisbury on Sergei and Yulia Skripal, something which tends to happen after high-profile cases involving terrorism and espionage.

The aim of the campaign is to reach people who may not necessarily see the Secret Intelligence Service as a natural career. The voiceover for the advertisement says: “We are intelligence officers, but we don’t do what you think. It is not keeping your cool in the shark tank, it is picking up the silent cues that matter. Secretly, we are just like you.”

MI6 have won a number of awards in recent years for promoting gender and ethnic equality. The latest figures, however, show that more progress needs to be made on both racial and gender balance. Overall, women make up 24.1 per cent in the senior civil service grade and 37.8 per cent among the non-senior category. There is not a single black or other ethnic minority member of the service’s senior staff and that group makes up just 6.8 per cent of the non-senior workforce.

Alex Younger, the MI6 Chief, said at a preview for journalists: “I want to dispel the myths that still too often see potential candidates rule themselves out. The service I am proud to lead is global, modern and most capable with a deserved reputation of being one of the best intelligence services in the world.

“My message remains simple, there is no ‘standard’ MI6 officer: if you have what it takes, then apply to join us. Our work is exciting, intellectually challenging and it matters. Regardless of background, if you have the skills we need and share our values, I want you to consider a career in intelligence in a service that reflects today’s society, MI6 needs the best people this country has to offer.”

Elaine, who is black and a mother of three children, had a successful career in the retail sector before joining MI6 five years ago and now serves as an intelligence officer. She said: “I wanted a change after the birth of my third child. I wanted to do something that made a difference and this absolutely ticked that. Joining the service and serving the country seemed to be a worthwhile thing to do. I have found combining my job with my family life very manageable, certainly compared to the commercial world, which can be quite inflexible.”

“I was apprehensive at first, I thought one of the requirements for the job was the ability to blend into the crowd, to be a grey man, which is not me, of course, at any level. But I find what I do interesting. I have been able to work against a full range of targets. I can put my views forward, challenge group think. I have been able to use my difference to my advantage.

MI6’s head of recruitment, a mother of two children who has also spent 20 years in the service, said intelligence officers were required to have a “blend of emotional intelligence and impersonal skills”, an ability to form “instrumental relationships”, a “strong sense of integrity and creativity”, a “desire to work and live overseas” and “an interest in foreign affairs and culture”.

She said her 20-year experience of MI6 was that it was a flexible employer and that it was possible for those with families or from different backgrounds to have successful careers.