New organisation aims to get ex-prisoners back into work 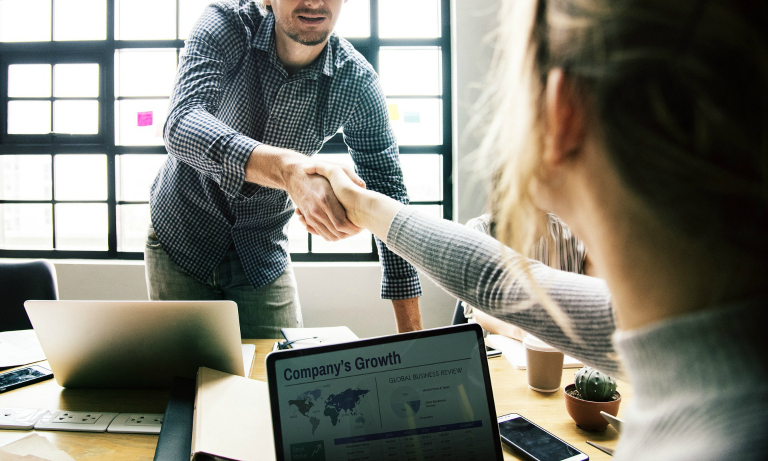 Release Scotland will involve charities, businesses and government agencies to help people who have been in prison to get back into work.

The new body says research indicates about a third of men in Scotland have a previous conviction, and for women the figure is about one in 10.

However, 75% of UK companies would not consider recruiting an ex-prisoner.

The main aim will be to change common attitudes, and to widen the understanding of the benefits that people who have been through the justice system can bring.

The organisation has been set up as a partnership by major employers including Virgin Trains, Greggs, Timpson and Reed Global alongside the Scottish Chambers of Commerce.

Pete White, of Release Scotland, said people with past offences were far less likely to re-offend if they were in employment.

He said: “Not only does reducing the level of reoffending mean there will be fewer victims of crime and less harm done, but as employed taxpayers, people with convictions are better able to contribute to the task of making Scotland a better place.

“It’s generally understood that people who have come through the justice system and will start work will probably be committed to doing the best they can in the workplace, often over and above the call of duty, so there are clear benefits for business.

“In addition, the fact that big companies such as Virgin, Greggs and Timpson are known to employ people with convictions, far from damaging their brands, has enhanced them.”

Finance Secretary Derek Mackay said: “There are clear social and economic benefits to helping people with convictions move on and play a positive role in helping Scotland’s economy flourish.

“The Scottish government supports the aims of Release Scotland and we are committed to helping more men and women with a criminal record turn their lives around and gain employment.”