As part of the plan, a new 4,500-square meter eco-friendly building will be constructed to extend and join the existing brewery. 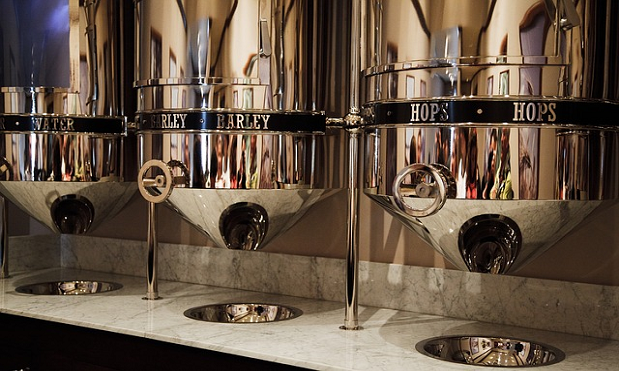 A craft beer company are set to expand their operations in Scotland over the next few years and create 300 new jobs.

The company founders of Brewdog, James Watt and Martin Dickie, unveiled investment plans at the company headquarters at Ellon, Aberdeenshire which will expand on the current base and create new positions across the company.

As part of the plan, a new 4,500-square meter eco-friendly building will be constructed to extend and join the existing brewery, alongside a new tank farm for the site.

Brewdog, who currently employ over 200 people, are looking to create 300 new jobs according to the company founders and have also revealed that they plan to expand their bars and operations in cities across the UK.

Watt and Dickie said:”Our current brew house and fermentation capacity is likely to be maxed out by the end of 2015. So we have some pretty exciting plans to develop our eco-friendly , high-tech Ellon Brewdog headquarters.”

“We can grow 10 times our current size and we will still be less than 0.5 per cent of the UK beer market. We are absolutely tiny in the context of UK beer consumption overall, and we are determined to grow and also expand the craft beer category to get as many people as we can to share the passion that we have for craft beer.”