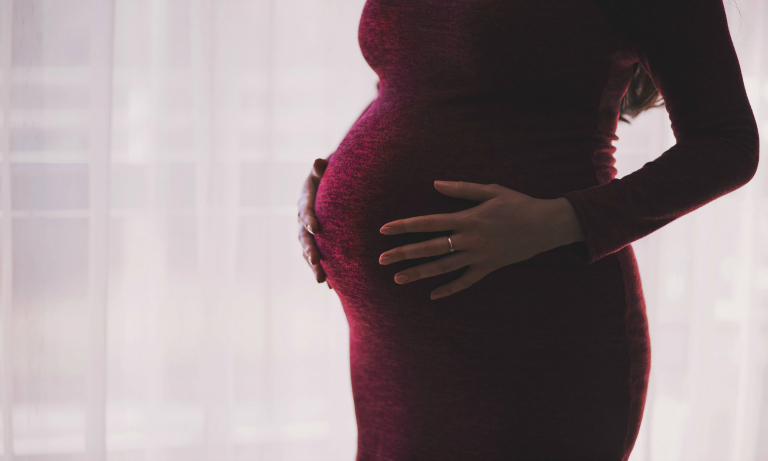 "I realised I was pregnant. I knew I was under no obligation to tell myHRdept, but I wanted to, and if that meant the end of the road"

A Birmingham Employment Tribunal has awared Ms Walworth £11,465.81 after she was unfairly dismissed and discriminated against after her employer tried to use a contractual ‘pause clause’ to reclaim training costs during her maternity leave.

Judge Anstis found retail optician chain Scrivens was in the wrong asking her to repay £11,000 in training fees incurred during her employment.

Ms.Walworth joined Scrivens in 2009 as an optical adviser before becoming a trainee dispensing optician in 2010 and later a branch manager. In August 2010, she signed a training and services agreement, which stated she must pay back her training costs if she left the company within three years of registering as a dispensing optician with the General Optical Council.

Walworth completed her training in December 2014 and became a dispensing optician. At the end of August 2015, she informed her employers that she was pregnant and wished to go on maternity leave the following April.

In mid-September, Scrivens’ HR manager acknowledged the pregnancy notification and set out the formal next steps. The HR manager added that Walworth’s training agreement would need to be reviewed closer to her leaving date to take into account how it was affected by her maternity leave.

Her maternity leave began on the planned date, and her daughter was born shortly after.

In January 2017, Walworth contacted Scrivens to discuss her return to work. She was hesitant to immediately return as her daughter had health problems and she was reluctant to put her into childcare. When she enquired about possible extended time off work, including using holiday time or the possibility of a sabbatical, the firm stated that such an extension was not an option.

An HR manager contacted Walworth in February and reminded her of her projected return on 17 April. The HR manager added that, should Walworth resign now, she would be liable to repay £11,000 under the training agreement.

Walworth resigned by letter on 13 March. She explained in her resignation that her contract had been “fundamentally broken” as she had been mistreated because of her pregnancy and decision to take maternity leave.

Scrivens made a formal demand for repayment of £11,000 and proceeded to withhold Walworth’s holiday pay for the final year of employment to offset the sum.

In the tribunal, Walworth said that, while she had taken the HR manager’s word for it that there was a pause clause in her training contract when she was discussing her maternity leave, she discovered that no such clause existed when she reviewed her employment paperwork when considering her return in February 2017. She said she felt that she had been misled by her former employer.

The tribunal discovered that the original agreement did not in fact include a clause that would justify pausing employment for maternity or other long-term absence for the purposes of calculating whether repayment was due.

“The imposition and use of the ‘pause clause’ appears to us to be a classic case of unfavourable treatment [because of] maternity leave, and thus unlawful discrimination on the basis of pregnancy or maternity,” the judgment read.

Alan Lewis, employment law partner at Irwin Mitchell, told People Management: “This is clearly a classic case of mistreatment. The actual clause said the claimant had to simply be employed. She was employed during her maternity leave. You don’t have to be actively working to be considered employed.”