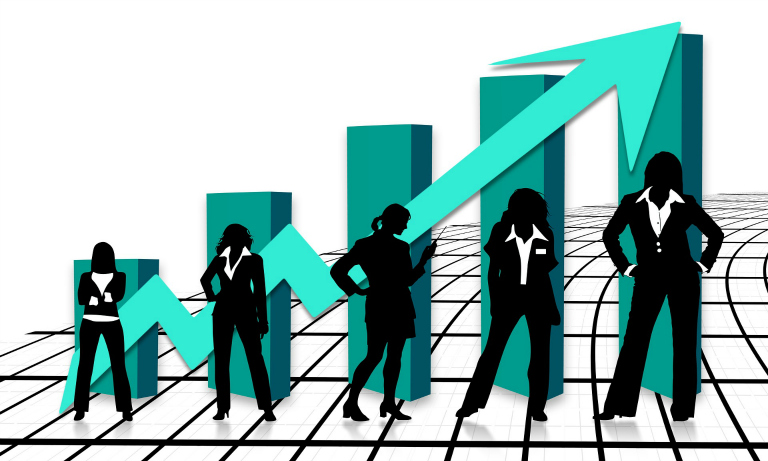 Accountancy firm, PwC has become the first of the Big Four to refuse all-male shortlists in an attempt to bring more female executives into the company. They have in fact put a UK-wide ban on senior level candidate lists that do not include women.

While 48 per cent of PwC’s staff are women, they earn 43.8 per cent less on average than their male colleagues.

Laura Hinton, chief people officer at PwC, said: ‘Diversity in our recruitment processes is something we’ve been focused on for some time and as part of this we are ensuring we have no all-male shortlists and more diverse interviewing panels.’

PwC, which specialises in tax and advisory services, recently set a target to recruit 50 per cent women and 50 per cent men in each of their recruitment drives. The company also has a sizeable 35.9 per cent pay gap for its Black Asian and Minority Ethnic (BAME) employees.

The move comes as it emerged that the three other companies which make up the Big Four – Deloitte, KPMG and EY – had all called for greater diversity on their candidate lists.

Recruitment agencies working with the firm were told that they would have to provide ‘diverse’ shortlists if they wanted to retain their contracts. KPMG even stated that in the past it had easily found female talent where agencies had failed.

A spokesman for KPMG said: ‘We will be intolerant of firms that provide us with non-diverse shortlists.

‘We’ve also made it clear we expect greater efforts around the other areas we report on for our own employees such as ethnicity, sexuality and socio-economic background.’

In recent gender pay gap figures it was revealed that women at KPMG earn 42 per cent less than men on average, with a common denominator being that fewer women are in better-paid executive roles.

While Deloitte and EY do not have an outright ban on all-male candidate lists, they said they too look for a diverse range of employees including female workers and BAME.