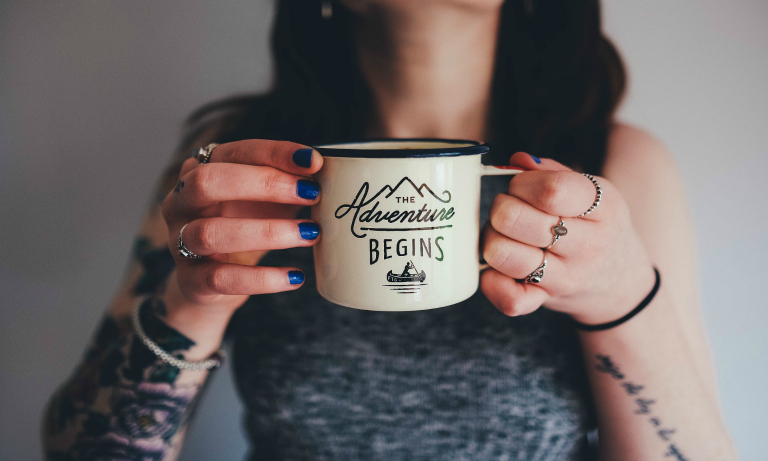 After some speculation in the media, YouGov has conducted a study into whether employers are put off by tattoos on potential candidates. In their survey of 501 HR decision makers, YouGov found that more than half of employers are “substantially” less likely to hire someone with tattoos on their face, with a further 17 per cent saying it would make them “slightly” less likely to offer the individual concerned a job.

Face tattoos fared worst, followed by jobseekers with tattoos on their neck, then hands.  Both arms covered in tattoos were also somewhat of a deterrent, with employers saying that would make them much less likely hire to the person.

However, 45 per cent of recruiters said they weren’t too fussed on sleeve tattoos, and their presence would make no difference on their decision to employ a candidate.

But, very few employers said they would be more likely to hire someone with tattoos – between just four and six per cent.

The tattoos most likely to affect your job chances are: