It will be expanding its sales and backroom workforce following the launch of its new ‘electricity-creating mini power station’. 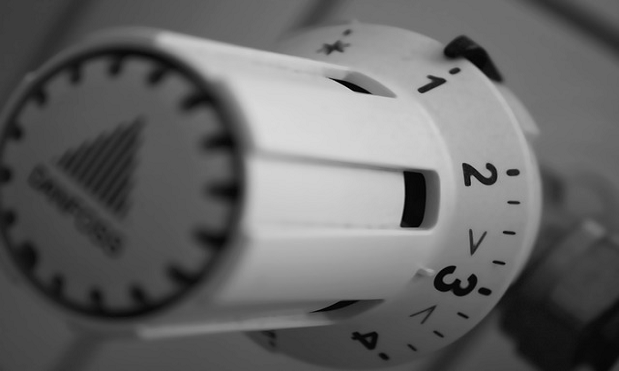 An energy firm who are launching a new gas boiler are to create around 700 new jobs over the next two to three years as part of their plan.

Ipswich based Flow Energy, which sells gas and electricity to householders, says it will be expanding its sales and backroom workforce following the launch of its new ‘electricity-creating mini power station’ for the home at the start of next year.

The boilers are to be built in Scotland by the American manufacturing firm Jabil with the first of these to be in production in the next couple of weeks.

The boss of the company, Tony Stiff, said: “It’s a world first, a game-changing product. It’s a gas boiler. It looks like a gas boiler, but when it runs it generates electricity as well.”

After buying the patent for the product 10 years ago, Flow Energy have developed the idea at a cost of £60 million and a year ago Mr Stiff set up a 100-strong sales operation in Ipswich.

As the boilers are doubling as electricity generators, they will consume slightly more gas than a modern boiler when they are operating and is expected to increase the annual bill by about £40.

“It reduces carbon by about 20% in your home,” said Mr Stiff. “It’s not a renewable technology. It’s using gas, but it uses gas far more efficiently then we would in a power station.”

He added: “If you have a million of these units installed, you would have a couple of the large power stations that you would not need and we think this will increase the security of supply in the UK.”