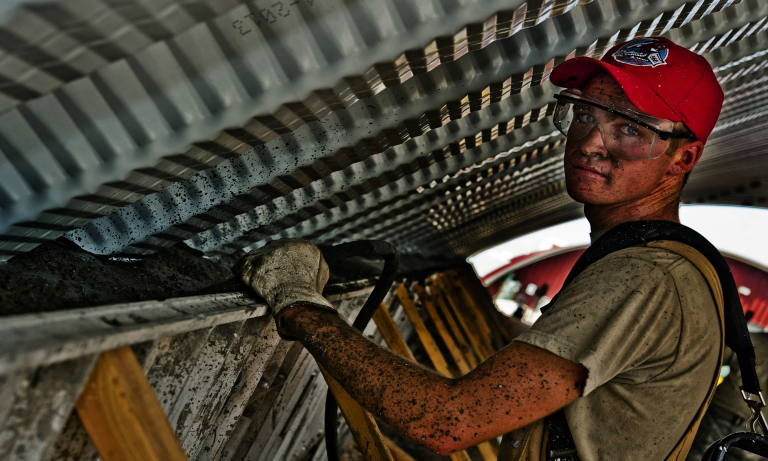 The construction industry has taken a bit of an economic bashing in recent years, but things are finally on the up for this sector

A recent City and Guilds survey has found that nine in 10 employers are struggling to recruit the skilled staff they need, with Brexit set to have a “disastrous” impact on the UK’s ability to compete.

The survey was conducted with senior executives at over 1,000 employers and found that two thirds of UK employers think the skills gaps in their businesses are likely to worsen or remain the same in the next 3-5 years.

A significant number of additional skilled workers will be needed to meet demand over the next five years but almost half of the employers expect the skills gaps to have an adverse effect on productivity. In fact, Brexit will hamper business growth according to 46 per cent of respondents.

Employers have also stressed they would like more support from the Government and the UK education system to get the skills they need, whilst also acknowledging that they themselves needed to take greater responsibility for skills development.

Apprenticeships could be an integral part of the solution to the skills gap problem. Although it has received some negativity, almost four in 10 employers stated that the positions they plan to recruit for most in the next 3-5 years is apprentices.

The same number said that an apprenticeship programme is the top method they plan to use to encourage entrants into the workplace.

A survey by YouGov for software company Planday found that the majority of people thought the decision to leave the EU has made the UK a less welcoming place to live and work.

Kirstie Donnelly, managing director of City & Guilds, said: “The UK is facing a skills gaps crisis which, if goes unaddressed, could have a disastrous impact on UK businesses’ ability to compete on a global scale post-Brexit.

‘’While there is a great deal more to be done at a policy level to manage and minimise skills gaps in the future, it is also important that employers are taking steps to shore up their own skills pipelines.

“Our research found that over a quarter of employers plan to prepare for Brexit by upskilling their current workforce, but more should be considering this route.

“By offering high quality training on the job, employers not only secure the skilled workforce they need, but they can also boost productivity and increase staff loyalty, retention and engagement.’’