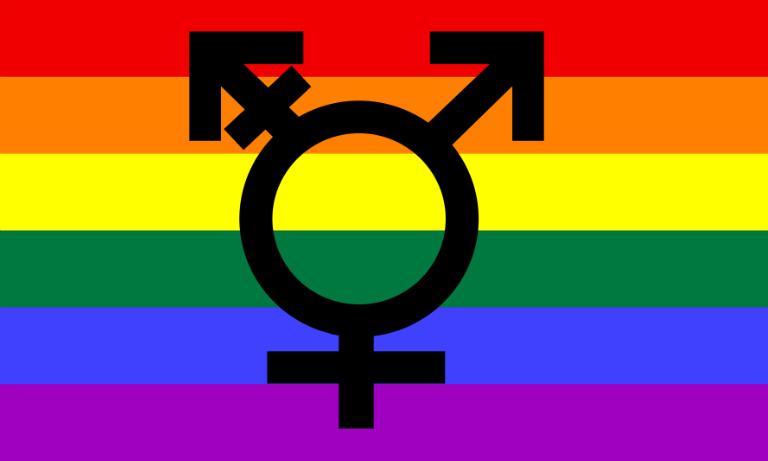 One in three UK employers have said they would be “less likely” to hire a transgender person with only three per cent holding sufficient equality procedures for trans people in the workplace.

According to a survey conducted by Crossland Employment Solicitors of 1,000 employers, nearly half of employers (43 per cent) were unsure if they would take on a trans person for a role.

The retail sector came out as the worst offender, with 47 per cent of businesses unlikely to employ a trans person. The IT industry followed closely behind at 45 per cent, then leisure and hospitality (35 per cent) and manufacturing (34 per cent).

The financial services industry was deemed the most inclusive in its hiring practices, but even then only one third of respondents said they were agreeable to the idea of hiring transgender workers (34 per cent), along with the legal sector (33 per cent) and construction and engineering (25 per cent).

Transgenders are even hiding their gender identity at work according to recent reports from equality charity, Stonewall, out of fear for being discriminated against.

Few employers polled by Crossland feel their workplace is “liberal enough” for trans workers, with a lack of knowledge surrounding the Equality Act 2010 leaving more than 77 per cent of respondents unable to answer correctly when asked if there is sufficient legislation in place to protect trans people in the workplace.

“Our findings reinforce what bodies such as Acas and the Women and Equalities Select Committee have been highlighting to the Government for years; trans-identity is more complex than the law currently recognises,” said Beverley Sunderland, managing director of Crossland.

“What is clear is the need to change the law to protect not just those who are going through gender reassignment, but the wider transgender community such as non-binary workers.”

As present, the Equalities Act 2010 only protects the anti-discrimination rights of those who are in the process of or intend to undergo gender-reassignment surgery, leaving non-binary workers or trans people who don’t intend to have a medical transformation at risk.

The government rejected a proposition to update the Act to read “gender identity”, submitted by the women and equalities select committee in 2016,

“Unfortunately, these reports do not surprise me. Although I would need to interrogate sources – these statistics reflect what trans people know and can feel when navigating public space. We feel the resentment, hostile attitudes and danger.”

“It is reports like this that make you wish the media would stop creating false narratives of fear surrounding us, and instead give a platform to the activists and organisations working to help these statistics decrease.”

A third of all employers polled thought that all trans workers are legally protected against discrimination, despite an equal number admitting that they would discriminate against trans people by not hiring them for vacancies within their companies.