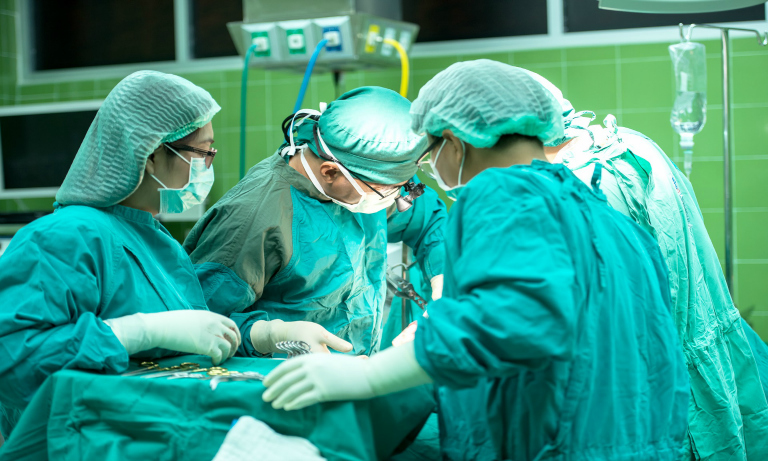 The survey also found that consultants and trainees are working about 10 per cent more than their contracted hours. Sadly, the census confirms our fears that the demands on doctors are increasingly unsustainable.

Some 27 per cent of junior doctors said that, if they could turn back time, they would take a medical job outside the NHS.  31 per cent even said they would seek a job outside medicine.