London turns out as most desirable city for overseas workers 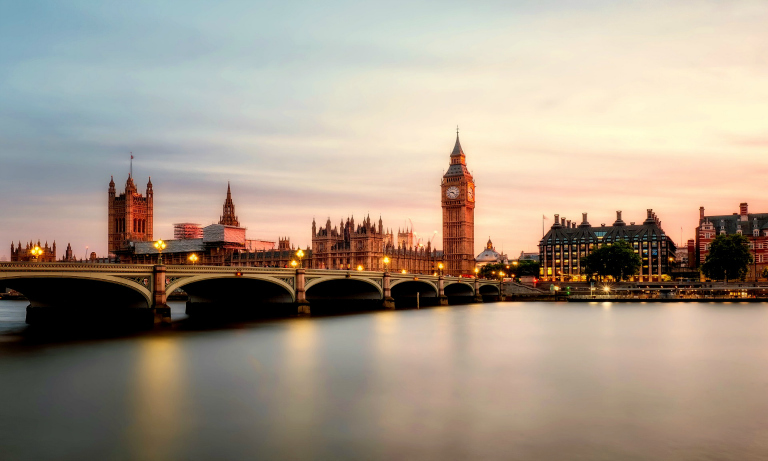 London has retained its position as the most desirable city for overseas workers, beating Berlin, New York and Barcelona, according to the latest study by the Boston Consulting Group and totaljobs.com.

The UK overall, however, has dropped three places in the country rankings over concerns regarding the cross-border movement of workers following Brexit. The results also revealed that the number of British workers willing to seek employment overseas has risen to over 60% – the largest increase in any country.

This is Boston’s second such study in four years and shows the UK slipping from second in 2014 to fifth in attractiveness, despite the capital holding on to its top spot. The US, Canada, Germany and Australia all rank higher than Britain in terms of attractiveness after the Brexit vote.

The report said the decline in the UK’s popularity was particularly apparent for residents of European countries, the UAE and China.

Among those interviewed for the study, Linus Kendall – who has dual Swedish and UK citizenship and is completing a PhD in computing at Sheffield Hallam University – said the UK was no longer a long-term option.

“The fact that the UK might no longer be part of European research collaborations means that it is a less interesting choice for me as an academic. My wife runs her own business and, for her, possibilities in the UK would have been better if Brexit hadn’t happened,” he said.

The survey of 366,000 workers from nearly 200 countries showed that London was still the most desirable global city to work in. Its prominence as a global financial, business and cultural capital does not appear to have been affected by the Brexit vote, the report found.

Nick South, a partner at Boston Consulting Group, said: “This research demonstrates the scale of the talent challenge facing organisations in the UK. Despite London’s enduring appeal, the UK as a whole has become less attractive to international workers, with a fall from second to fifth place in the rankings.

“At the same time, British workers’ willingness to work abroad has significantly increased, from well below average in 2014 (44%) to above the average in 2018 (62%). This is the largest increase seen in any country globally.

“Together, these two talent trends create a major challenge for the UK. It is critical for UK private and public sector organisations to get on the front foot and proactively take steps to attract and retain top-class talent to ensure their future success.”