Rolls-Royce to cut another 4,600 UK jobs

Rolls-Royce Holdings PLC said it would shed 4,600 jobs as it grapples with problems with an engine powering certain aircraft 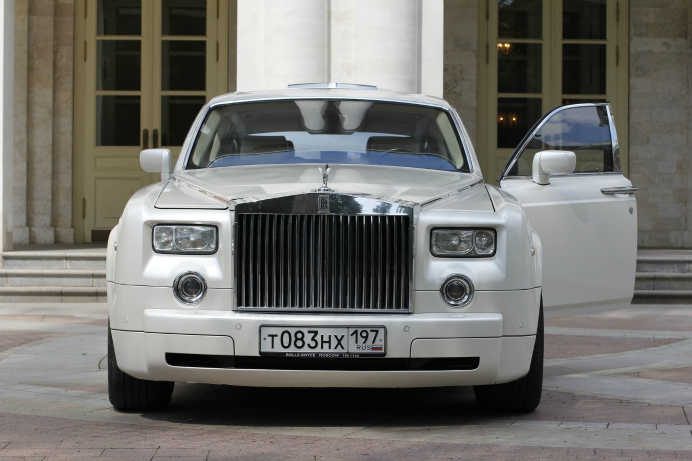 The cuts, which represent 8.4% of the company’s 55,000 workforce, will be implemented out over the next 24 months

The job cuts are the company’s largest since October 2001 when they shed 5,000 jobs in response to a downturn in the global economy after the Sept. 11, 2001 terrorist attacks in the U.S.

Chief Executive Warren East has made this his latest move to improve profitability at Rolls-Royce, which lags its U.S. rivals such as General Electric Co.

Rolls-Royce said it would incur £500 million in costs associated with the staff reductions until 2020. Annual savings by the end of the program should reach £400 million, it said.

Rolls-Royce is under pressure to improve U.S. activist investor ValueAct Capital Management became its largest shareholder in 2015 and a representative joined the board in 2016. An agreement with the company to refrain from openly criticizing Rolls-Royce’s strategy expired this year. Rolls-Royce has said it is prepared to sell its marine unit, which has been struggling, and earlier this month completed the sale of its fuel injector business to Woodward Inc.

Rolls-Royce is also receiving customer complaints because of engine problems that have forced some carriers to park planes for repairs and rent alternative jets to continue flying. Some have had to fly longer routes to handle flight restrictions that regulators have imposed on some Dreamliners because of the engine problems.

In March this year, Rolls-Royce estimated it would face £340 million in cash costs from additional inspections and fixes. In order to recoup some of the funds, the company said it would cut some travel, information technology and research-and-development expenses.

However, new problems have since emerged. The company now says that the problems with its Boeing 787-powering Trent 1000 engines has increased. An additional subset of engines would need to be checked, forcing airlines to idle planes and with an obvious cost impact.

Mr. East said none of the job cuts would impact efforts to fix its engines. Efforts to boost production of new engines also would be unaffected, he added.

Rolls-Royce has said it could take until 2021 to fix all affected engines.

Around one third of the job cuts would take place before the end of the year and should be completed in mid-2020.