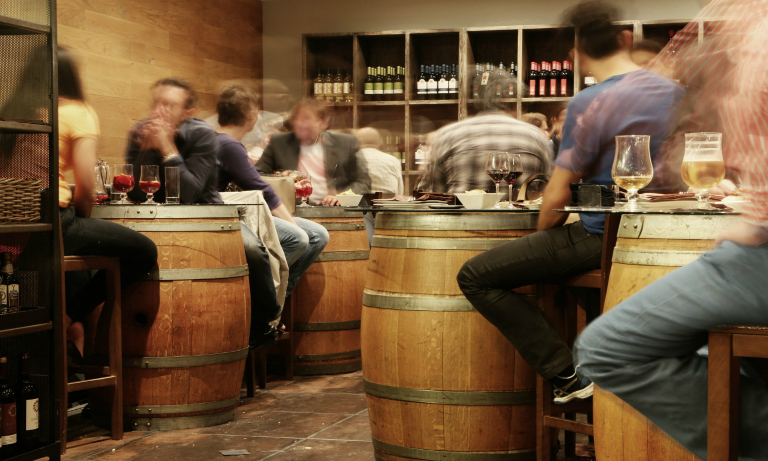 Alasdair Thomson, from Inverness, had numerous shifts cancelled, leaving him unable to find other work to replace his lost wages.  Better than Zero, a campaign fighting zero-hours contracts, backed his claim against the local bar he worked in.

His lawyers said the case was settled before a judgement was handed down.

Better than Zero said it hoped the case would lead to “significant changes” in employers’ practices in the hospitality industry.

Mr Thomson said: “It’s not everywhere that treats you badly, but certainly it’s not the first bad experience I’ve had.

“When bosses cancel these shifts at the last minute, is has such a huge effect on your life.

“Not only is it impossible to find replacement work at such short notice, it mean it’s impossible to make basic plans about what you do with your life.”