Three quarters of employers have spotted lies on a CV

Finding these lies does not mean that all those applicants who lie are completely discarded. 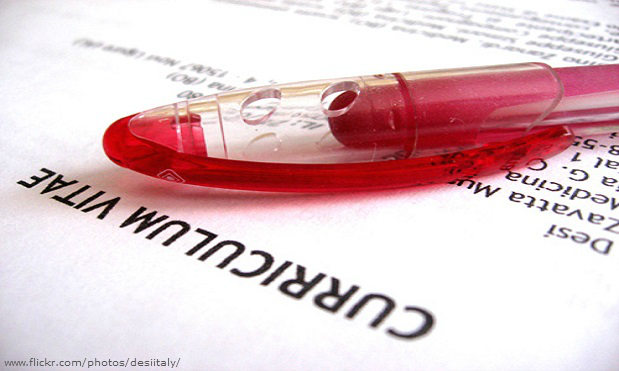 Three quarters of employers have spotted lies on a CV.

Almost three quarters of employers have spotted lies on a job applicant’s CV with prospective employees most likely to boost their responsibilities and skills.

This comes from research from jobs website Career Builder who provided the survey results, who found that 71 per cent of hiring managers have noticed lies and discrepancies.

Finding these lies does not mean that all those applicants who lie are completely discarded however, with only 41 per cent of recruiters who were surveyed saying that they would instantly reject these candidates.

52 per cent of surveyed recruiters also said that it would depend on what they had lied about. 6 per cent revealed that they would be willing to overlook the lies if they liked the candidate.

According to the survey the most common lies being found by recruiting managers found on CVs included embellishments on responsibilities (57% of hiring managers have come across this) and skills (57%), dates of employment (40%), job titles (36%) and companies worked for (32%). 27% of recruiters had come across lies regarding academic degrees.

Recruiters have suggested that there has been an increase in embellishment and lies post recession, with 39% of HR staff saying that they have come across more CV enhancements recently.

Rosemary Haefner, vice president of human resources at CareerBuilder said: “Trust is very important in professional relationships, and by lying on your CV, you breach that trust from the very outset.”

“If you want to enhance your CV it is better to focus on highlighting tangible examples from your actual experience. Your CV doesn’t necessarily have to be the perfect fit for an organisation, but it needs to be relevant and most importantly accurate.”

The survey also looked at the time recruiters spent looking at individual CVs with 12% of those surveyed saying they take 30 seconds or less to look at them.