One thousand former and current Tesco employees have filed equal pay claims, according to the law firm handling the case 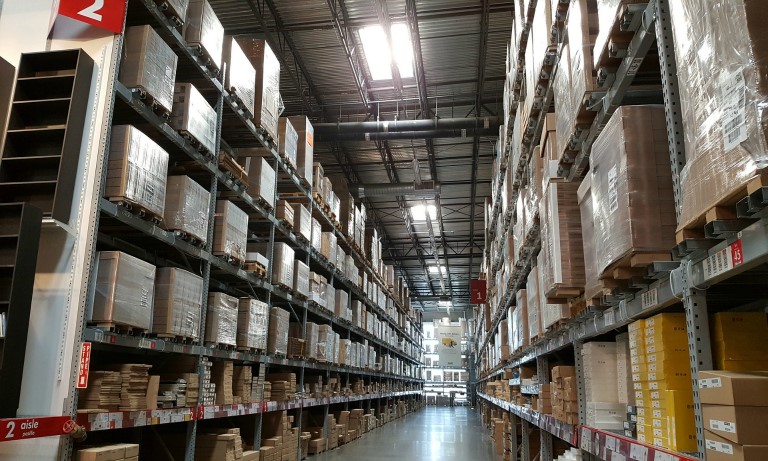 The case is focussing on male-dominated Tesco distribution centres

Leigh Day, the law firm pursuing the claim potentially costing the retailer £4bn in compensation, said it has received “thousands” more enquiries from Tesco employees and ex-employees, and expects the number of claims to continue to rise.

The case, which was announced in February, focuses on employees working in male-dominated distribution centres being paid considerably more than Tesco stores, which have a predominantly female workforce.

Details of the case reveal that distribution centre staff can earn up to £11 an hour, whereas store staff earn £8 on average.

It estimated that a quarter of a million Tesco staff could be eligible to join the claim, with estimated pay shortfalls potentially reaching £20,000.

“Many proud members of staff have realised that this claim is not anti-Tesco, but it is to ensure that the work done in stores and distribution centres is recognised as being of equal value; not the same work, but work of equal value and that they should be paid the same as their colleagues in distribution,” she explained.

She said both store and warehouse staff “play an essential role in making billions of pounds for Tesco executives and shareholders” and should therefore receive the same rate of pay.

A Tesco spokesperson said that they would be defending the claim but could not comment on an ongoing legal battle at present.

“Tesco has always been a place for people to get on in their career, regardless of their gender, background or education, and we work hard to make sure all our colleagues are paid fairly and equally for the jobs they do,” they said.

A spokesperson for Leigh Day said the Tesco hearings are set for November 2018 and May 2019. The law firm is also representing over 20,000 shop-floor workers in similar equal pay claims against Asda and Sainsbury’s.