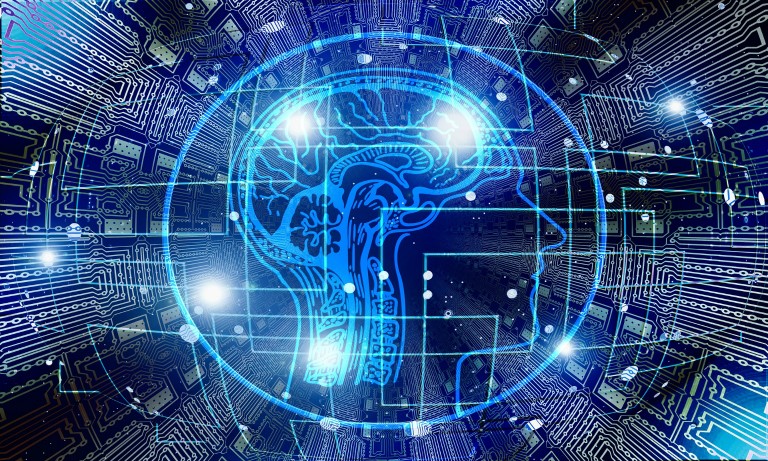 Siemens continues to strengthen their working relationship with the UK

Global workforces will drop as the next industrial revolution gets under way, says Joe Kaeser, head of Siemens, one of Germany’s biggest engineering firms.

Kaeser says that up to almost one third of jobs could be lost as the transition from combustion engines to electric cars takes place over the next decade, in what will be “one of the single most important transformations of all time”.

Speaking recently the Goodwood Festival of Speed, Kaeser said it would be a key challenge for industry leaders to build the car of the future responsibly and get the transformation right, because ultimately many traditional roles will disappear in the short-term.

“It may cause quite a dip in employment, because if you have 20-30 less value chain, then … you have 20%-30% fewer jobs. That is how it has been in the first three industrial revolutions. There has always been a significant change in employment. And then by enabling growth, it actually turned out that more jobs were created. Higher growth was achieved and obviously more people moved out of poverty and had better lives.

“So the first three worked very well and now we’re on the verge of the fourth industrial revolution which will obviously affect manufacturing massively as it accounts for 70% of global GDP.”

He also said it would be up to governments and business to find a solution to the challenges that advances in technology would create, including the retraining of workers whose skills would no longer be relevant.

“Preferably governments and business would retrain together. Governments need to set the framework and the private sector needs to fill it with content.”

Siemens, which currently employs more than 370,000 people globally and 15,000 in the UK, is already spending €500m a year on retraining and qualifications, with plans to invest more, Kaeser said.

Earlier this year Siemens announced its plans to invest £200m and create hundreds of jobs in a new UK train factory in Goole, east Yorkshire, to service contracts including HS2 and London Underground. The Munich-based firm has had operations with the UK for more than 170 years and currently operates 14 factories serving local demand in the UK, which is Siemens’ fourth largest market behind the US, China and Germany.