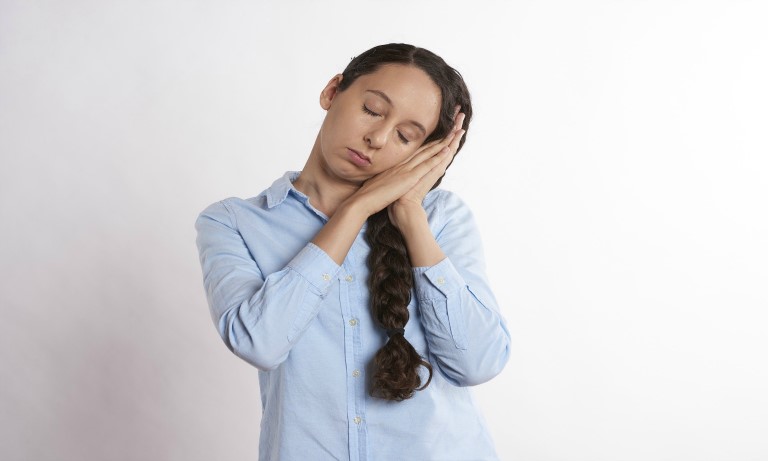 The court said only hours spent awake counted as work

Unions were planning on going to the Supreme Court after the “disgraceful” ruling which reversed government guidance that meant care sector employers owed six years back pay to staff.

Carers had previously been paid a flat rate when staying overnight with the people they support, but recent tribunals had ruled staff were entitled to minimum wage instead – thereby doubling the current rate.

The effect this would have had on care based employers was huge, with social care groups warning that as many as two-thirds of employers in the already struggling sector faced insolvency if they had been required to pay the bill, which was due by 31 March 2019.

The government was criticised by both unions and care groups for the lack of clarity, which threatened to cause “mayhem” and gave “false expectations” to workers who would now be, rightly, disappointed.

A joint ruling, handed down by lord justices Ernest Ryder, Nicholas Underhill and Rabinder Singh, said: “I believe that sleepers-in… are to be characterised for the purpose of the regulations as available for work… rather than actually working… and so fall within the terms of the sleep-in exception in regulation.”

The appeal was raised by the learning disabilities charity Mencap, supported by the umbrella group Care England, and approximately 200 local and national charities were set to be liable for the back pay ruling.

Under guidance issued by the government in 1999, when the minimum wage was introduced, disability charities, which sent a carer overnight to look after someone with learning difficulties, were required to pay a flat rate “on call” allowance of £25 or £35 to cover the period when they were asleep.

But, following two tribunal cases in 2015 and last year, the Department for Business, Energy and Industrial Strategy (BEIS) changed the guidance in October to state that these organisations must now pay the minimum wage throughout the shift, meaning overnight carers would earn £60 for eight hours of sleep.

Following the decision, Mencap has called for the government to legislate quickly so all carers would receive an increase rate for overnight shifts, and to increase social care budgets accordingly.

“We did not want to bring this case,” said Derek Lewis, chair of the Royal Mencap Society.

“We had to do so because of the mayhem throughout the sector that would have been caused by previous court decisions and government enforcement action, including serious damage to Mencap’s work in supporting people with learning disabilities.

“What is clear though, is that dedicated care workers deserve a better deal.”

“The blame for this sorry state of affairs that’s hitting some of the country’s lowest paid workers must be laid at the government’s door,” said the union Unison’s general secretary Dave Prentis.

“Ministers are so consumed by Brexit that they’re ignoring huge problems around them. Social care is in crisis, and this situation wouldn’t have arisen if the government had put enough money into the system and enforced minimum wage laws properly.”