Thanks to rapid growth in overseas markets, Hays has now shaken off worries about the world economy 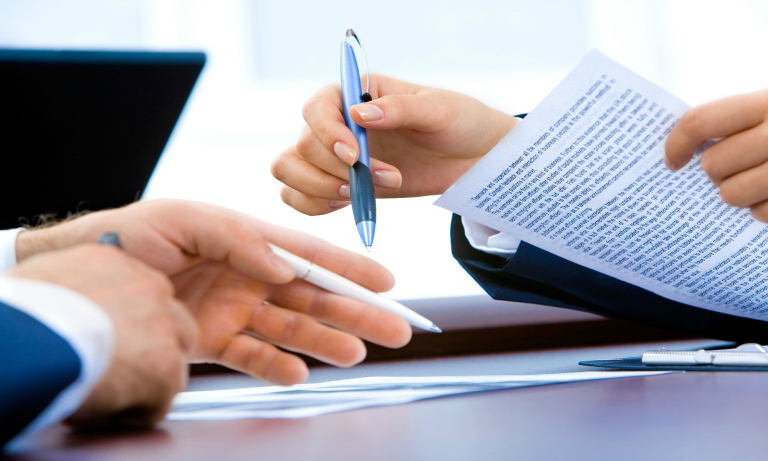 The recruiter has now forecast better-than-expected profits for the

Recruiter, Hays, was the FTSE’s top riser on Friday morning, with shares trading 6.8pc higher at 204.2p on the back of strong fourth-quarter results.

The company’s net fees increased by 15pc year-on-year thanks to solid growth in international markets including Australia and Germany.

Thanks to the boom in growth, Hay’s management now anticipates its full-year operating profit to be marginally ahead of current market expectations of £241m.

The UK grew by a modest 4pc, despite economic uncertainty still hanging over its head. Paul Venables, the company’s finance director, said more hiring in both IT and public-sector jobs had assisted the increase, which came after several months of flat performance.

Hays, which places workers into roles across sectors from finance to construction, said it would continue to invest significantly in France, Germany and the United States, as part of a five-year plan to double its operating profit.

Russ Mould, investment director at AJ Bell, said: “For all the talk of global growth slowing down, a fourth quarter trading update from international recruitment consultant Hays would suggest the world’s cogs are still turning at good pace.”

The UK’s three major recruiters, Page Group, Hays and Robert Walters, have all reported positive quarterly results last week, suggesting that even if British employers have slowed down on making decisions about jobs, the international market is still growing.

Page Group said yesterday that it had made record profits during the last three months, although uncertainty surrounding Brexit had held back its UK division.

Meanwhile, Robert Walters made £100m in fees in a quarter for the first time in the three months to the end of June thanks to a good performance from its European division.