New data reveals that for each empty position advertised in July, there were an average of 0.38 people applying for it 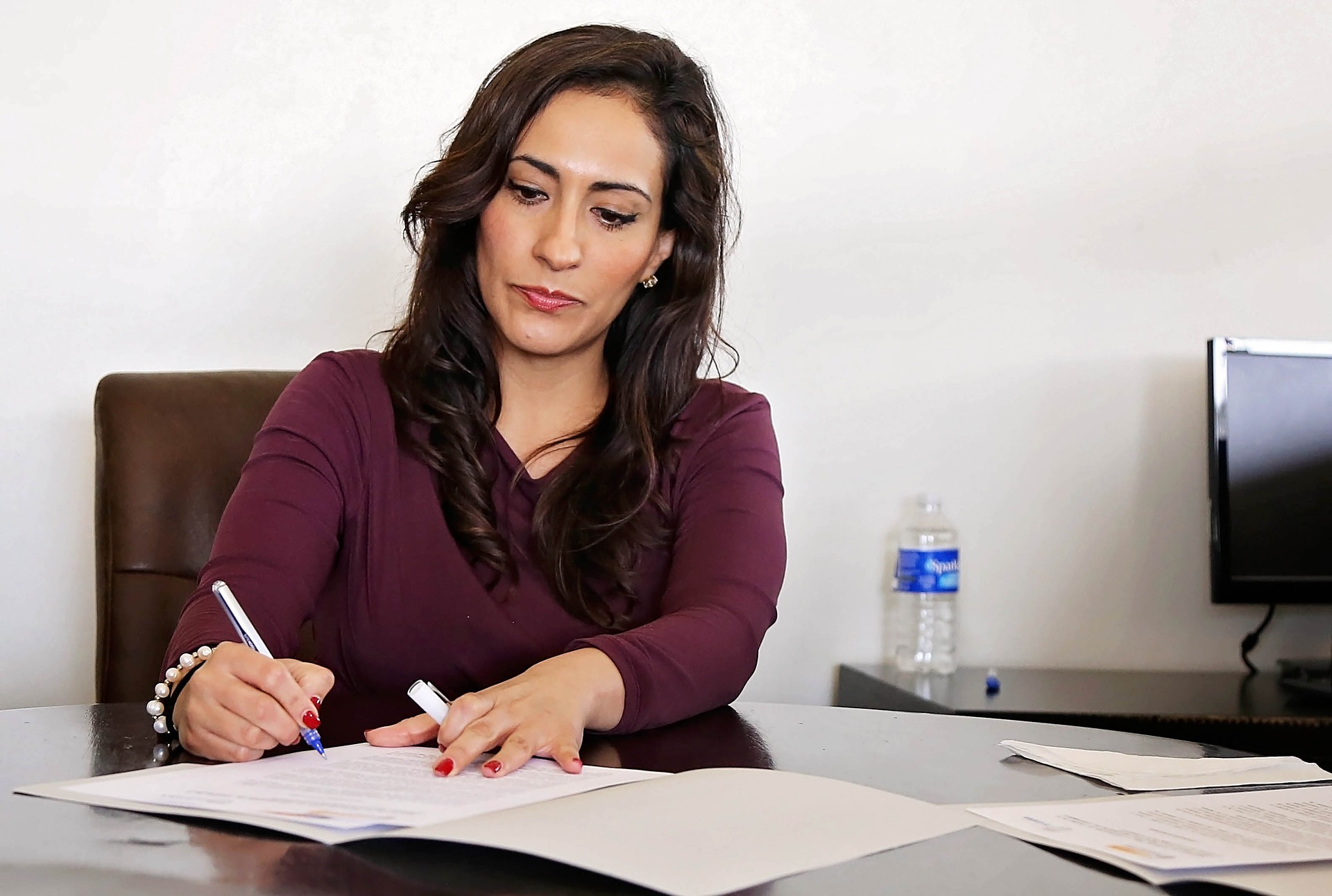 The new figures represent the least competition for each vacancy in the five years Adzuna – which believes its software captures almost every job advertised online – has been compiling data.

Even though the competition for jobs is easier, the actual number of vacancies advertised during July fell, dropping 5.1pc to 1.141m compared to the same time one year ago.

Doug Monro, co-founder of Adzuna, said: “With competition for roles hitting an historic low, the mood should certainly be cheery for jobseekers in Britain.”

The Adzuna jobs report also shows that average salaries have outstripped inflation in the last year with jobs advertised in the UK averaging an annual salary of £33,762, a rise of 3.8pc on a year ago, though a 0.5pc drop on the previous month.

“There’s a good, long-term trend in salary growth to compound the good news for those seeking new employment opportunities,” Mr Monro added. “A small stumble in salary growth remains the only black spot on an otherwise sunny horizon.”

The sector with the biggest pay increases over the past year were administration jobs, rising on average 24.5pc to £27,714.  Graduate roles saw the biggest decline in pay, with advertised salaries dropping 12.7pc to £21,206.