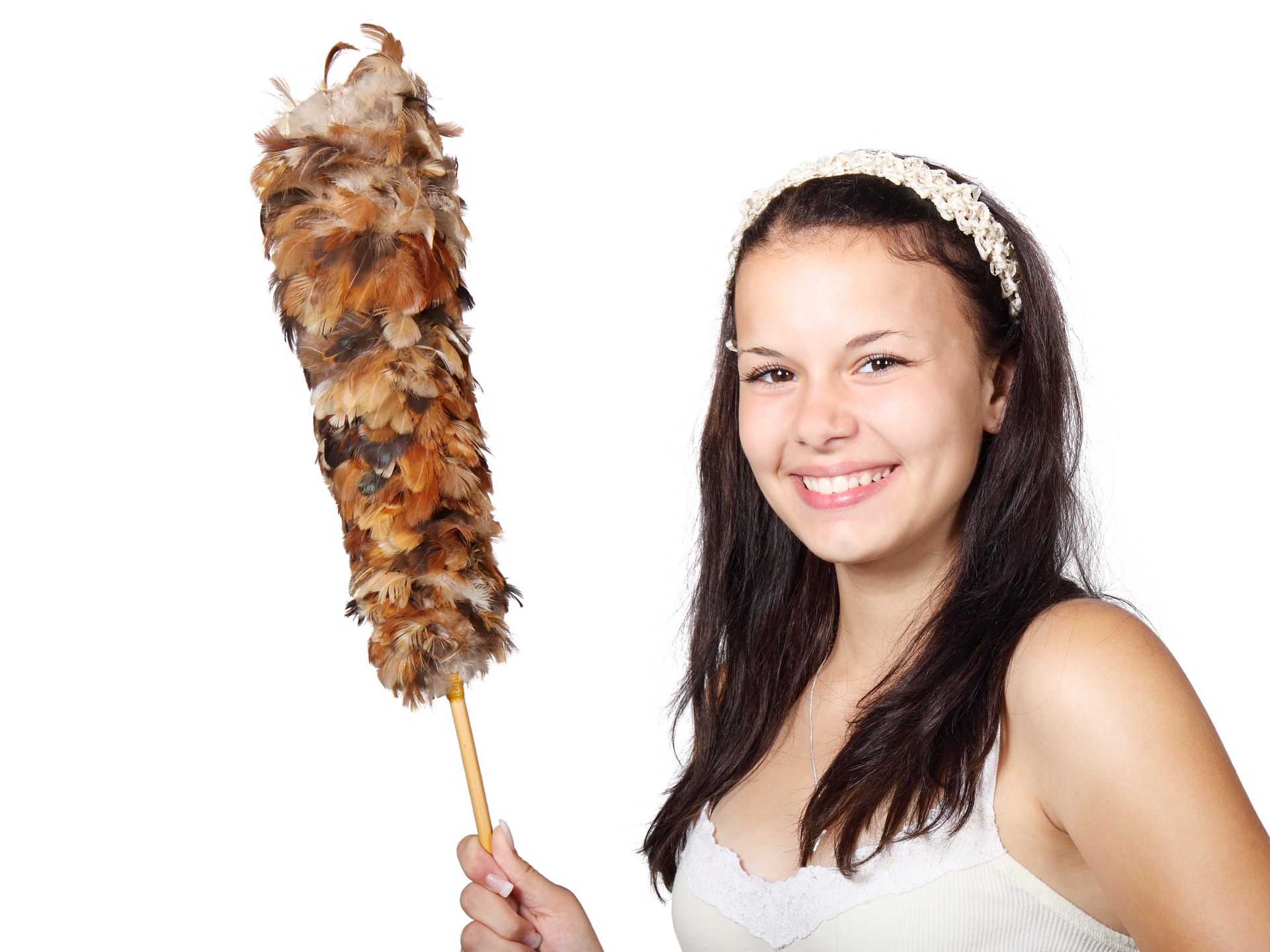 The vacancies were offering summer employment for young people

The government’s hyped up new ‘Find a Job’ initiative has been advertising full-time work at a measly £2-an-hour, clearly in breach of minimum wage law. The adverts were soon deleted from the website when the Times approached DWP. Some of the jobs included a role for a sous chef paying just £2 per hour, a hotel kitchen porter for £3.80 per hour or a hotel housekeeper for £4 per hour. The current minimum wage for over-21s is £7.38.

The vacancies are part of Esther McVey’s initiative to offer summer employment for young people, but have been met with rage from the public.

Writing in The Daily Telegraph last week, the work and pensions secretary said that her intention was to “restore the merits that summer jobs can bring” and advertised the website as the place for young people to start looking for vacancies. But the website, Find A Job, was advertising posts that paid well below the national minimum wage, with some jobs being portrayed as apprenticeships and some involving zero-hour contracts.

Hours after The Times alerted the Department for Work and Pensions to the adverts, they disappeared from the site. A spokesman for the department said he believed that the jobs were advertised in error and, should anyone have applied, they would have been given a higher salary. He said officials did not check the advertisements, which were uploaded by prospective employers.

Margaret Greenwood, the shadow work and pensions secretary, said: “It is all well and good for Esther McVey to call on young people to go out and find summer work, but some of the jobs she is urging students to take are paid less than the minimum wage and are on zero-hour contracts.

“It is disgraceful that the government’s own website is being used to promote jobs that appear to be offering illegal rates of pay. These jobs should be removed from the site immediately and action must be taken to tackle rogue businesses that seek to exploit working people.”

A spokesman for the Department of Work and Pensions said: “All employers must pay the national minimum wage and jobs listed on Find a Job must do the same. We immediately removed these job adverts as soon as we were made aware. We believe the salaries to have been listed incorrectly as an error by the employers and are contacting them urgently.”