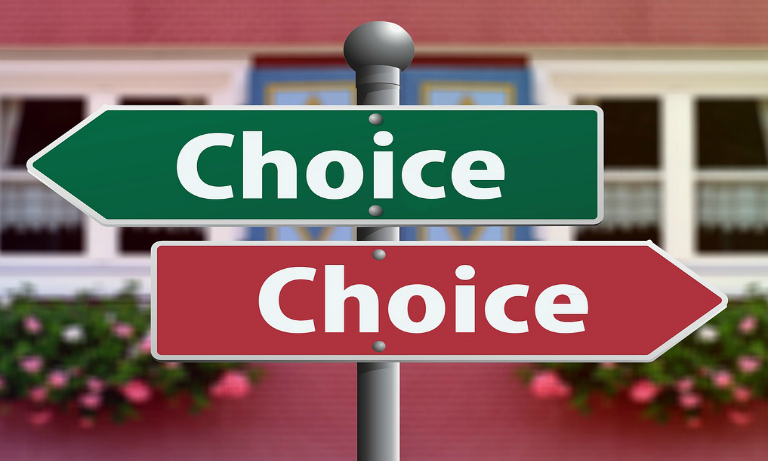 A study by think tank Resolution Foundation has revealed that switching jobs may have a positive impact on pay growth. In its quarterly earnings outlook, the group said nominal pay growth in the UK is set to hover around or slightly below its current level of 2.7 per cent over the coming months, which is says is “well below its pre-crisis average of 4.5 per cent”.

This historically weak pay growth “in part reflects the fact that there is greater slack in the labour market than many economists previously expected”, the Resolution Foundation said.

“However, wider evidence indicates that pay pressures have built in recent months as slack has reduced. Nominal pay has bounced back after a slight dip following the referendum and has been above 2.5 per cent for the past six months.”

Meanwhile, salary growth for those who moved jobs in the last year hit 11 per cent in 2018, the highest it has been since 2011, while for people who stayed with their employer, growth was stuck at 2.5 per cent, below the average.

However, the foundation said: “Despite the growing pay premium for moving jobs, the proportion of workers who have voluntarily switched employment recently is well down on pre-crisis levels, with just 3 per cent of workers having done so in the last 12 months, compared to an average of 4 per cent in the years before the crisis.”

The Bank of England’s decision to raise interest rates above 0.5 per cent for the first time since the financial crisis could show that its monetary policy committee sees the weak earnings growth recorded recently as being “as good as it gets”, according to the think tank.

Stephen Clarke, senior economic analyst at the Resolution Foundation, said that, despite the growing ‘disloyalty bonus’, young workers in particular seem reluctant to make the move.

“While overall pay growth remains weak, interest rate hawks may take the view that, bad as it is, this is still as good as it gets. Those holding off on rate rises may take the view however that recent small upticks in pay pressure mean that things can only get better,” he added.

UK wage growth was shown to have slowed to its weakest pace in half a year in the three months up to May according to figures from the Office for National Statistics.  Average total pay was up 2.5 per cent on a year earlier, down from the 2.6 per cent rate in April and the slowest since November 2017.