UK employment is at record high since 1975 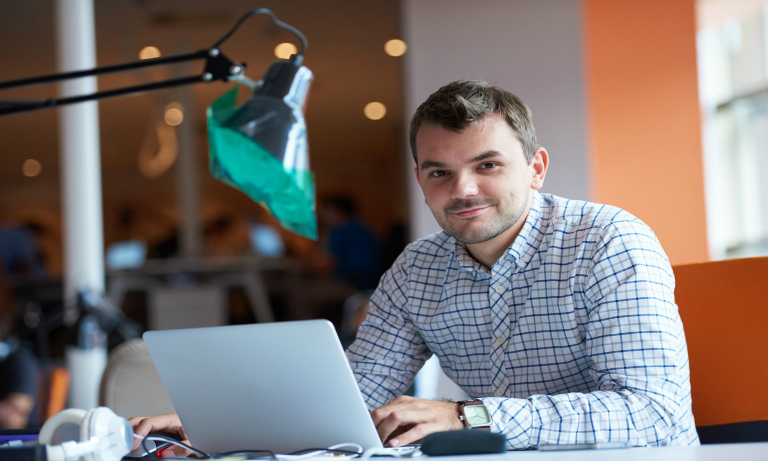 Gloucestershire in particular saw some great employment figures. For example, since 2010 unemployment has dropped by 53% in Cheltenham, 49% in Tewkesbury, 48% in Stroud and 47% in Gloucester.

The government’s sensible, balanced approach to the economy in recent years, has proven to have a positive effect, supporting businesses to create jobs and giving more people the security of work.

Deputy Chair of South West Conservatives, Anita Heappey, said: “By reforming welfare and delivering the Industrial Strategy, I’m confident more, better-paid jobs will be created in Gloucestershire and elsewhere, helping more people to get on in life and build a better future for themselves and their families.”