Schoolgirl wins £15,000 in damages after standing up to boss’s ‘humiliating behaviour and unwelcome sexual advances’

The teenager had been employed at a Pizza Hut Delivery branch in Hornchurch, East London 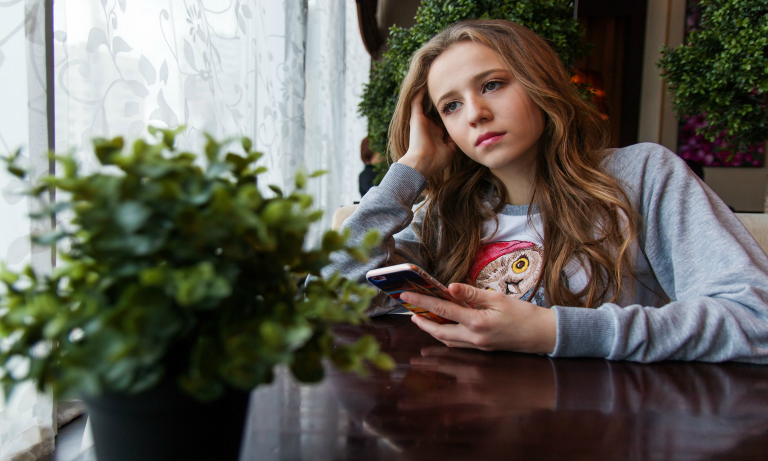 A teenage schoolgirl who stood up to her boss in her first ever job at Pizza Hut has won £15,000 in damages for sexual harassment.

The girl, who was 16 when she started as a receptionist, was sexually harassed, intimidated and had her hours reduced from 10 per week after she rejected her supervisor, Sultan Tanha’s, advances.

The Stratford employment tribunal in East London ruled that he subjected her to “unjustified threats, humiliating behaviour and unwelcome sexual advances”.

His disturbing behaviour included touching her by encouraging high fives, then trying to hold her hand, whisper in her ear and hold her round the waist.

But when she challenged his behaviour, Tanha would shout at her and find fault with her work.

As if that wasn’t enough, she was also bullied by another supervisor, Heshmat Gholampour, known as Hesh.

Employment Judge Catrin Lewis said: “We find that the conduct of Sultan was unwanted conduct of a sexual nature.

“He made numerous attempts to have physical contact with the claimant, in his high-fiving her, holding her hand, hugging her and taking her by the waist and also in his conduct in going up to her and shaking the cheese and toppings over her and coming up behind her and whispering in her ear.

“We are satisfied that this had the effect of creating an intimidating, hostile and humiliating environment for the claimant at work and in the circumstances we are satisfied that it was reasonable for it to have that effect: those circumstances including the fact that the Claimant was 17 years old at the time, still at school and in her first job.

“We are satisfied that Sultan in criticising the claimant without justification and blaming her for things that she had not done, singling her out for criticism or criticising for her not being at her work station and reporting her to Heshmat when in fact it was his conduct which caused her to leave her work station was less favourable treatment of the Claimant because of her rejection of his unwanted conduct of a sexual nature.

“When the claimant tried to move away Sultan would still attempt, or make efforts, to try to have physical contact with her.

“He would come up behind her and whisper in her ear as an excuse to get too close to her.

“We find that the claimant did challenge him and ask him why he was standing so close and she would try to move away; in response to this Sultan would try to deflect attention from himself and say to the claimant that she should move away and that she was crowding him.”

The teenager was offered the job at Pizza Hut in August 2016, after her older sister, who worked there, introduced her.  The harassment began after a change of supervisor and after her sister had left the job.

Judge Lewis said: “They would regularly speak to her rudely, start arguments with her and blame her for things that either she had not done or were not her fault.

“We accept the claimant found this upsetting and that she felt uncomfortable and dirty as a result.

“We find that the claimant was singled out by Sultan for this treatment.

“She was also told not to talk to people at work when others were allowed to chat and she was criticised for work issues that were not of her making and that this then led to her being criticised also by Hesh in turn.

“We also accept the claimant’s evidence that she found that she was having her shift cuts without warning or at short notice and we find that this contributed to her feeling of anxiety at work and her feelings that she was unable to raise her concerns or complaints with the respondent.”

Kashif Jaffer, who owns the franchise was ordered to pay a total of £15,686 in damages, wages and interest.

She was awarded £13,000 for injury to feeling, along with a 15 per cent uplift due to breaching ACAS regulations taking the final figure to £14,950.

A Pizza Hut Delivery Spokesperson said: “The safety and wellbeing of our people is our top priority and we do not condone this behaviour.

“Mr Tanha no longer works for the business and we are working closely with our franchisee to ensure the correct procedures are followed.”