Drastic plans from car leader to cut costs by discontinuing its Mondeo range of mid-market family cars and cutting up to 24,000 workers 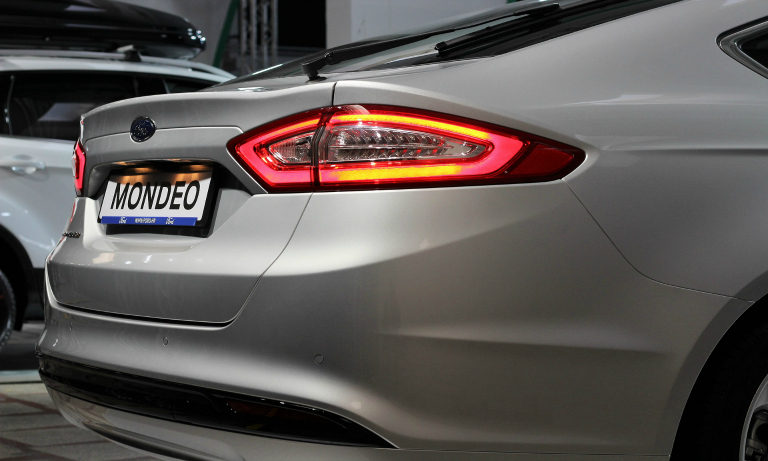 Thousands of staff who work for the car maker are at risk of redundancy while the famous ‘Mondeo Man’ which embodied an aspiring political class of voters under former Labour leader Tony Blair could be on his way out.

UP to 12 per cent of the firms global workforce could be slashed as the Michigan-based car maker formulates it’s “deep and fundamental” plans. Many of the cuts are feared to come from the company’s European operations, particularly in Germany and Spain.

A spokesman for Ford said it is “focused on aggressively attacking costs” but would not comment on the potential job cuts. The deliberations were first reported by The Sunday Times. Final decisions are not expected for several months.

A fresh wave of cuts in the UK, where the company employs around 12,000 staff, would be likely to anger MPs and unions who last year condemned the business for “blindsiding” staff at an under-threat engine plant in Bridgend, Wales after Ford said it was reducing planned investment in the plant.

Another radical option would be to move some or all of its European business into a joint venture with a rival car maker such as Volkswagen.

A spokesman said that while the Mondeo market is slowing it “remains a core part of our product line-up in Europe” and there are no current changes planned to Ford’s products. Changes to consumer tastes mean that in recent years drivers have been swapping classic Mondeo cars with larger vehicles such as SUVs.

The costs will be cut across engineering, marketing, manufacturing and sales between 2019 and 2022, saving the company a total of $25.5bn. It also said earlier this year that it would not invest in next generations of traditional Ford sedans for North America.

The car giant, which was founded more than a century ago and has more than 200,000 staff, has had it’s funds squeezed this year by higher aluminium and steel prices, a fall in demand for diesel-powered vehicles and the threat of Brexit on its most profitable market.