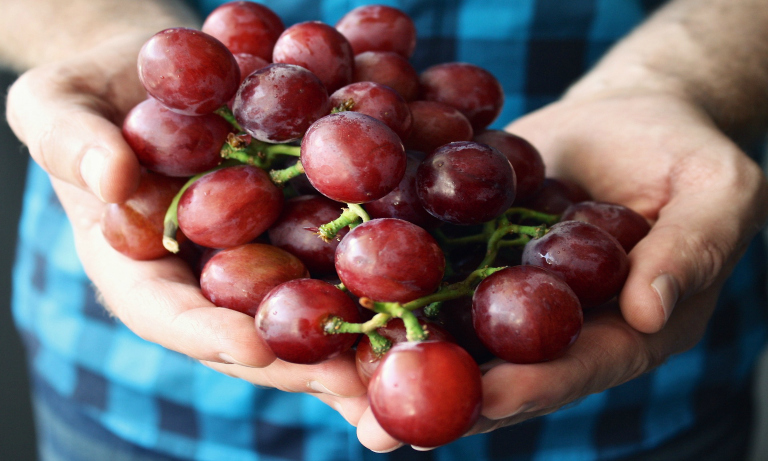 An estimated 500,000 EU citizens are working in low-skilled jobs in the UK such as cleaning offices, fruit-picking, factory and warehouse work according to a report by leading academics

The report by the Migration Observatory at the University of Oxford said that employers could struggle to find workers after Brexit and the risk of labour exploitation might be heightened under the two main options available to companies to find staff willing to do the work once freedom of movement ends.

The vast majority of the estimated 3.6 million to 3.8 million EU citizens in the country were in skilled jobs with 537,000 in “high-skilled jobs” with degree or equivalent qualifications.

Another 616,000 were in upper- to middle-skilled jobs with school plus substantial training with 781,000 in lower-middle skilled jobs defined as those involving school qualifications and “some training”.

The government has said it wants to extend an existing youth mobility scheme for Australians, Canadians and other specified non-EU countries including Japan and Monaco to allow them work in these low-skilled jobs.

But Madeleine Sumption, director of the Migration Observatory, said this wouldn’t be enough.

“There’s no guarantee that youth mobility can provide staff for unpalatable roles in out-of-the-way places.

“That’s because the scheme gives workers lots of options, and people with options often prefer to work in shops and bars rather than muddy fields or food processing plants.”

Employers are obviously concerned as to how they will fill these roles should the government not come up with a Brexit plan for low-skilled workers.

A Home Office spokesman said: “After we leave the EU, we will have in place an immigration system which works in the best interests of the whole of the UK.

“This system will be based on evidence. The government has commissioned advice from the migration advisory committee and we continue to engage with a range of stakeholders.”