Former employment agency Director has been ordered to pay compensation and fines to 2 workers totalling £5,154 after a government prosecution 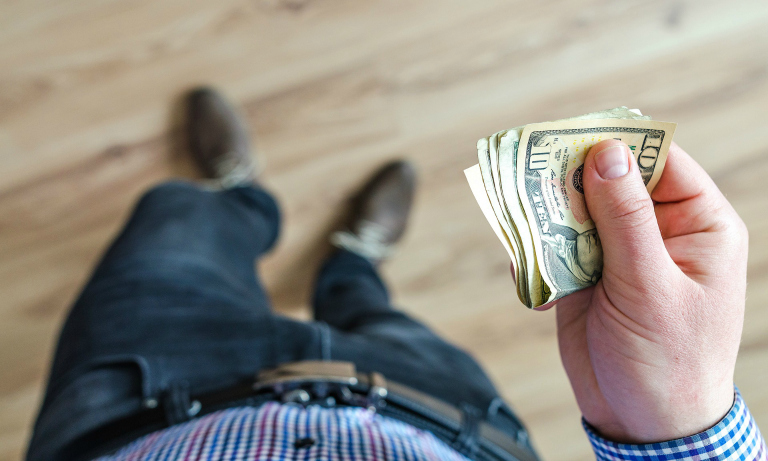 A director has been ordered to pay wages and expenses totalling £5,145 at a hearing at Bristol Magistrates’ Court last week. The prosecution comes after an investigation by the Employment Agency Standards Inspectorate – a government body that enforces rights on behalf of agency workers.

National Recruitment Limited, trading as Cotterell and Gifford, withheld wages to 2 workers for work they did in December 2015 and February 2016. The director was also guilty of failing to provide the right information to his workers when they started their jobs. He has been disqualified from being a director for 5 years.

“Workers deserve to be paid for the work they do. We take complaints from workers seriously and will take action against employers that wilfully ignores the law and exploits workers.”

“We’re going further to enhance and protect the rights of all workers. In our Good Work plan we have set out new plans to make agency workers more aware of their rights and give them the right to request a more predictable contract.”

The government has recently consulted through the Good Work plan on how best to deliver on its commitment to: