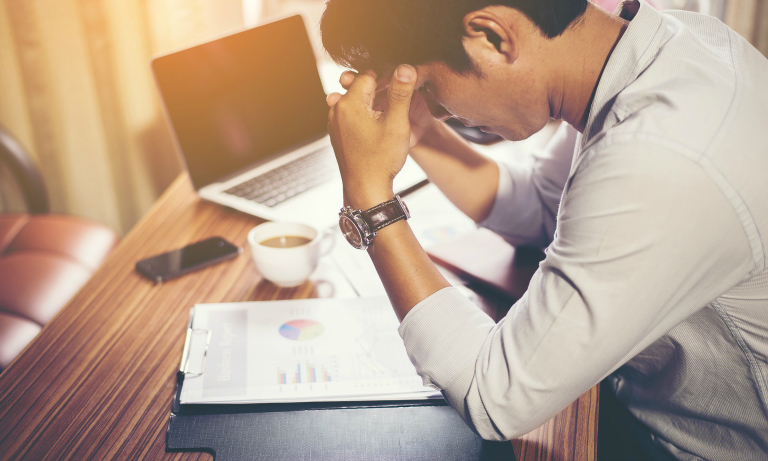 TUC general secretary Frances O’Grady is urging that the working week should be cut to four days as new technology continues to make our jobs more efficient.  O’Grady says employees across the country are deserving of a longer weekend and higher pay because too many firms are using technological advances to treat people unfairly.  She stresses that bosses and shareholders “must not be allowed to hoover up all the gains from new tech”, and that the benefits should instead allow companies to increase wages and give workers more time with their families.

Research by the TUC, which represents most UK trade unions, shows that most workers expect managers and shareholders will reap the benefits of new technology.

Ms O’Grady will tell the TUC Congress in Manchester today that the results of the survey show that change is needed to ensure workers remain motivated.

“In the 19th century, unions campaigned for an eight-hour day. In the 20th century, we won the right to a two-day weekend and paid holidays,” she will say.

“So, for the 21st century, let’s lift our ambition again. I believe that in this century we can win a four-day working week, with decent pay for everyone.

“It’s time to share the wealth from new technology. Not allow those at the top to grab it for themselves. We need strong unions with the right to go into every workplace – starting with Amazon’s warehouses here in the UK.”

Amazon – which recently became only the second company to reach a market value of $1trn (£779.3bn) – is among the firms to have been accused by the TUC of using technology to take advantage of employees.

The ‘always on’ culture is partly to blame as employers are alleged to be making staff work unpredictable hours.  Over 1.4 million people are working on seven days of the week and 3.3 million working more than 45 hours a week.

Stress and long hours were identified by the TUC as workers’ biggest concerns after pay, although more and more jobs are feared to be at risk as artificial intelligence improves.

Experts are worried about a “big bang” moment, where a large number of jobs are automated within a short space of time, with manufacturing, transportation, retail and wholesale the industries thought to be most at risk.