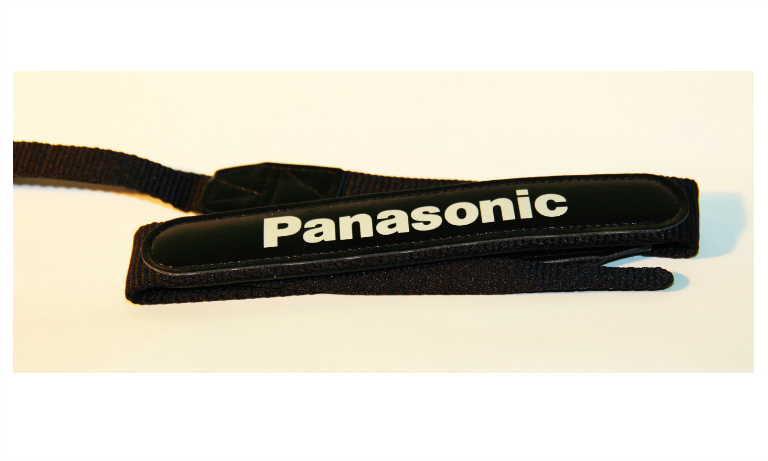 In the run-up to March 2019, a number of multinational firms have said they plan to move jobs out of the UK, including several Japanese financial companies who intend to move their main EU bases away from London.

Panasonic’s decision was driven by a fear that Japan could start considering the UK a tax haven if it cuts corporate tax rates to attract business said Laurent Abadie, Panasonic Europe’s Chief Executive.

If Panasonic ends up paying less tax in the UK, that could in turn make the firm liable for a bigger tax bill in Japan.

Mr Abadie told the Nikkei Asian Review that Panasonic had been considering the move for 15 months, because of Brexit-related concerns such as access to free flow of goods and people.

Panasonic Europe later issued an official statement confirming that it was transferring its regional headquarters from Bracknell in the UK to Amsterdam from 1 October.

The reasons for the move include “improved efficiency and cost competitiveness”.

It said “fewer than approximately 10” people would be affected out of a staff of 30.

“No Panasonic UK business operations will be affected by the EU headquarters move,” the statement added.

Britain voted to leave the EU in 2016, but with less than a year to go, the UK and the EU are struggling to reach consensus on the terms of the exit.

Japan is a major investor in the UK, with over 800 Japanese companies employing more than 100,000 people.

However, financial firms including Nomura, Sumitomo Mitsui and Daiwa have already said they will no longer maintain their EU headquarters in London.