Which universities will really impress both recruiters and employers?

Graduation season is over but which are the best universities for job hunters? 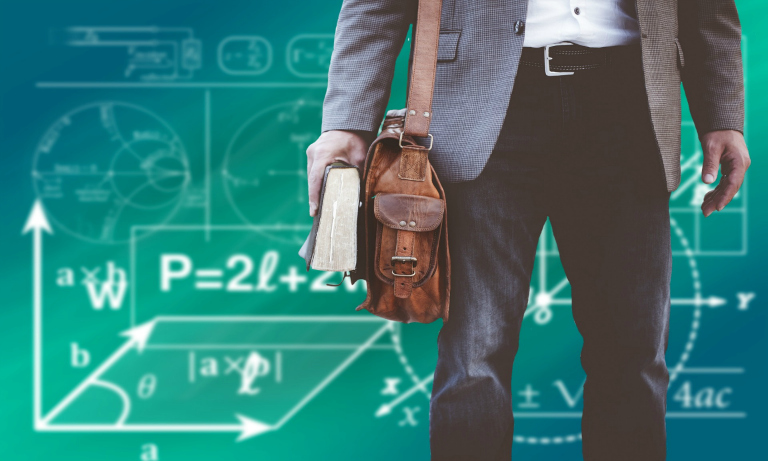 What's the best university name in the world to put on a job application?

In the US, the Massachusetts Institute of Technology (MIT) nabs the top spot according to The Graduate Employability Rankings, an international league table for how much universities are likely to boost the future careers of graduates.

The research has been based on the views of 42,000 employers, showing the universities most likely to impress graduate recruiters.

Employers were asked where they recruit their most “competent, innovative and effective” graduates.

The rankings also take into account employment statistics for former students, where high-flying graduates in top jobs studied and the range of partnerships between universities and employers.

US universities take the top four places, with MIT, Stanford, University of California, Los Angeles (UCLA), and Harvard, whose graduates are seen as the most sought after.

MIT has been ranked as the university most likely to impress employers, known for its high status in technology and innovation.  It boasts former students such as the astronaut Buzz Aldrin, former UN secretary-general Kofi Annan, and Amar Bose, the sound engineer and billionaire founder of the audio equipment firm.

Stanford, in second place, has been the academic cradle of much Silicon Valley technology research, with former students including Google founders Larry Page and Sergey Brin and Netflix founder Reed Hastings.

Ben Sowter, research director at QS, said that universities which have big global research reputations are not necessarily “those that do most to nurture student employability”.

He said that the cost of tuition fees and a competitive jobs market meant that students were increasingly “concerned about the likelihood that their prospective university will help them thrive afterwards”.

Cambridge came up as the highest UK-ranked university in seventh place, with Oxford in 10th. University College London is in 18th place.

However, UK universities slipped back on partnerships with employers and graduate employment rates.

The top 30 for employability according to the research are: