How accountancy can open the door to alternative careers

Apart from the financial benefit, accountancy qualifications can also lead to a wide range of careers 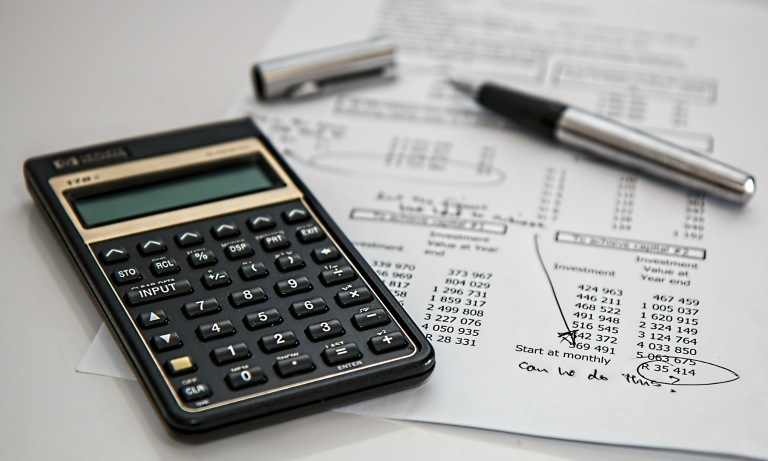 According to Accountancy Age magazine, the average salary for an accountant in the UK is £62,042 a year, proving the career has huge financial benefit. However, an accountancy qualification can pave the way to other careers as well.

Research by recruiter Robert Half highlights high-profile people who started off in accountancy and now enjoy stellar professional success proving how good a grounding the professional training is for a wide range of careers.

Writing for the Evening Standard, Lucy Tobin showcased the following famous accounting students careers, her case studies are detailed below in her own words:

‘Barry Hearn is the larger-than-life sports promoter who changed the face of British snooker, luring swathes of the nation to tune into Sheffield’s Crucible Theatre – before then moving into transport boxing, and darts, and becoming chair of Leyton Orient FC. But before all that, Hearn qualified as a chartered accountant in 1970, explaining “my mother told me to aim for accountancy when I was 11. She was cleaning houses for a chap who owned a lot of local newspapers and he said to her in passing, “Tell your son to be a chartered accountant; I’ve never seen a poor one.” And it stuck.’”

‘Denise Coates doesn’t seek out fame like many of her fellow CEOs – few outside the gambling world will even have heard of her. But the boss of online bookmaker Bet365 is one of the UK’s most successful self-made businesswomen – and best paid, too, with a £217 million pay day in 2017 alone. And her training? That was accountancy, which Coates studied whilst working in her family’s Midlands betting shops.’

‘Co-founder of High Street giant Carphone Warehouse, David Ross is the billionaire who helped put mobile phones in millions of Britons’ pockets. The entrepreneur started at Carphone in 1991 – just months after leaving his role at Arthur Anderson, where he had qualified as a Chartered Accountant.’

‘Transport giant Stagecoach is trialling driverless buses to run on the UK’s roads – but the company itself is driven by Scottish businessman Sir Brian Souter, who studied accountancy and economics at university. Souter was almost expelled from school but said “changing my timetable from maths to include economics and accounts was one of the best things I’ve ever done.” He studied chartered accountancy at Glasgow’s Strathclyde University, working at the same time as a bus conductor to pay his way, then kept that job to earn extra cash despite getting a job at Arthur Andersen – despite the firm banning moonlighting. Eventually he quit and bought two coaches for school runs. Souter’s Stagecoach today moves three million passengers on buses, trains and coaches around the world.’

‘Stephen Lansdown and Peter Hargreaves both worked as accountants before starting a financial services business (put their surnames together and you’ll get which one) in a spare bedroom of Hargreaves’ Bristol cottage in 1981. Hargreaves became an articled clerk at a firm of chartered accountants in Blackburn in 1965, with his pay standing at £3.25 a week. “It was a pittance,” he told the Sunday Times. “I used to hitchhike to and from work. After I qualified I worked for Peat Marwick Mitchell just for a year. They sacked me – I didn’t fit.” He’s since said that was the best thing that could have happened to him; that start-up he co-launched is now Hargreaves Lansdown, the investment platform used by more than one million customers to invest almost £90 billion.’