Facebook accused of discriminating against women with male-targeted job adverts 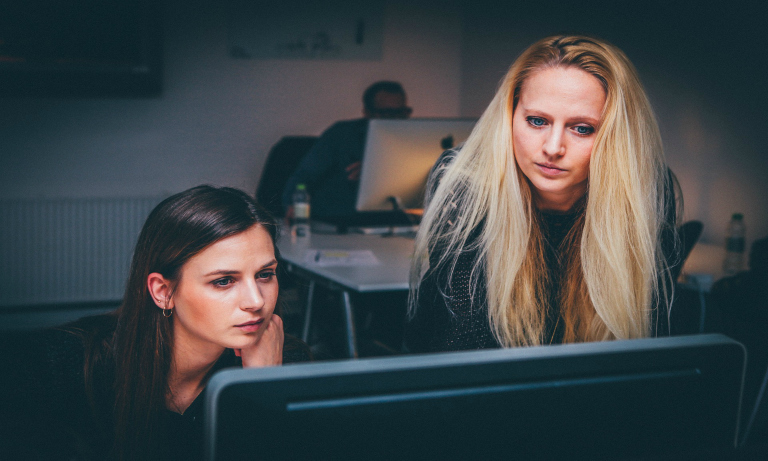 There is no doubt that if you work in the tech industry, particularly in the digital arena, the world is your oyster when it comes to work opportunities

Facebook has been accused of discriminating against women by helping employers to advertise vacancies which only target men and do not show on women’s feeds.

The American Civil Liberties Union (ACLU) has filed a charge with the US labour equality watchdog alleging the social media giant “consciously encouraged” employers to exclude women from their recruitment.

The complaint was filed on behalf of three women, living in Illinois, Pennsylvania and Ohio, who allegedly were not shown adverts for jobs in areas of work which are traditionally male-dominated despite the fact they appeared to be qualified for those roles.

The ads, which appeared over the course of several months in 2017 and 2018, were for jobs such as mechanic, roofing worker, tyre salesman, and security engineer, Ms Sherwin, senior staff attorney at the ACLU’s Women’s Rights Project, said.

In one example, the targeting resulted in one job being promoted to “men” who were “ages 25 to 35” and lived “or were recently near Philadelphia, Pennsylvania”.

Sherwin argued that “non-binary” people, those who choose not to identify with a specific gender, are also excluded.

“What’s more, clicking on the Facebook ads brought viewers to a page listing numerous other job opportunities at these companies for which job seekers might be qualified,” she said.

“Because no women saw these ads, they were shut out of learning not only about the jobs highlighted in the ads, but also about any of these other opportunities. Our data profiles should not determine what information is available to us when it comes to economic opportunities.”

Targeting job ads by gender is illegal under Title VII of the Civil Rights Act of 1964. The act specifically bars discriminating against an individual because of “race, colour, religion, sex, or national origin”.

“When employers want to recruit applicants for employment, Facebook performs nearly all of the necessary functions of an employment agency and marketing firm,” the complaint says.

“Facebook helps the employer to create the ad; collects, develops and provides databases of information on Facebook users to employers so that such employers can know which individuals are looking for employment, know various types of information about those applicants, such as their age and gender, and exclude certain groups of people from their ad campaigns.”

The complaint continues to allege that Facebook “coordinates with the employer to develop the recruitment, marketing and/or advertising strategy to determine which people will and will not receive the ads; delivers the ads to prospective applicants based on the employer’s preferences; collects payments for these services from the employer; informs the employer of the performance of the ad campaign with numerous data analytics; and retains copies of the ads and data related to them”.

In a statement, a Facebook spokesperson said, “There is no place for discrimination on Facebook; it’s strictly prohibited in our policies, and over the past year, we’ve strengthened our systems to further protect against misuse. We are reviewing the complaint and look forward to defending our practices.”