The death of the CV: Social Media based job applications are on the increase as young people think classic CV’s ‘look boring’ 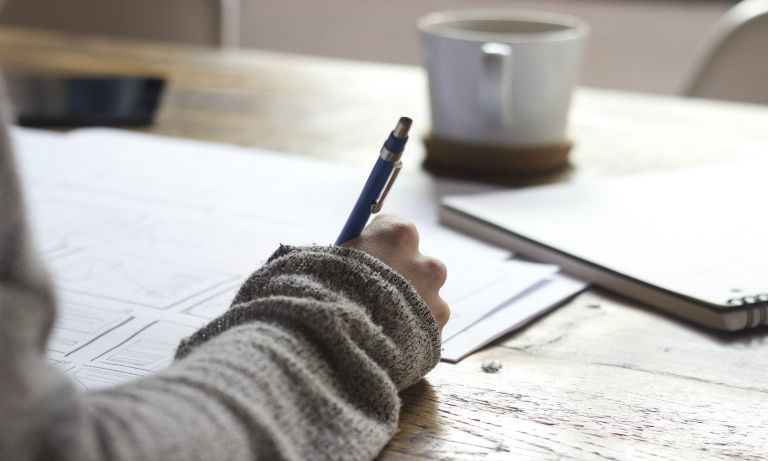 The traditional CV could be on the way out as young people choose to promote their skills to employers on social networks, according to research carried out by Twitter. In fact, 44 per cent would prefer to apply for jobs via Twitter rather than writing a CV.

Youngsters have concerns around their classic CV’s looking ‘boring’ and are increasingly contacting potential employers directly on social media, to try and convey their personality and skills better than a piece of paper can.

The Twitter survey of 264 young people aged 18 to 24 found 70 per cent think CVs do not allow them to ‘showcase’ who they are to an employer. Forty-four per cent would prefer to apply for jobs via Twitter rather than writing a CV.

One respondent said: ‘I like the idea of using Twitter because it becomes more “connected” rather than a generalised email.’ Another said: ‘My Twitter shows my personality, compared to my CV, which is very professional and can be boring.’ Jessica Mansell, of Twitter, advises online job applicants to use images and emojis to ‘catch the attention’ of their dream employer.

However, Stephen Isherwood, of the Institute of Student Employers, argued: ‘Employers are more and more active on social media, but CVs, covering statements and application forms remain the best way to get employers’ attention.’

Twitter UK is embracing these youngsters views and is offering a work experience opportunity at its London HQ, which can only be applied for via a single Tweet. To apply for the role, applicants need to Tweet using the official hashtag – #OneTweetCV