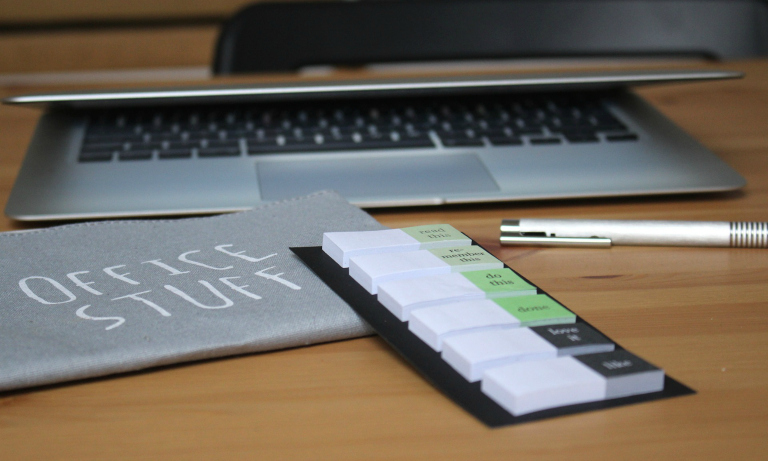 Self-employed people are earning considerably less than those in employment

The TUC is concerned that the growth is driven in part by fake forms of self-employment, which are used by some employers to reduce tax liability, duck the minimum wage and deny workers their rights.

This includes some gig economy workers, and people who are contracted to a single employer through a personal service company, rather than being contracted as an employee.

TUC General Secretary Frances O’Grady said: “Self-employment can be a great option. But it’s clear that it’s not working for everyone, with millions of self-employed workers stuck on poverty pay.

“Too many workers have been forced into sham self-employment – like at Uber and Hermes. It’s not about helping workers, it’s all about companies dodging tax, ducking the minimum wage and denying workers their full rights.

“Theresa May promised to change things for ‘just about managing’ families, but she’s done nothing. She should be cracking down on businesses that use sham self-employment. She should ban zero-hours contracts. And she should give agency workers the right to equal pay to stop undercutting and encourage employers to create more permanent jobs.”