Robots set to ‘create more jobs than they displace’ 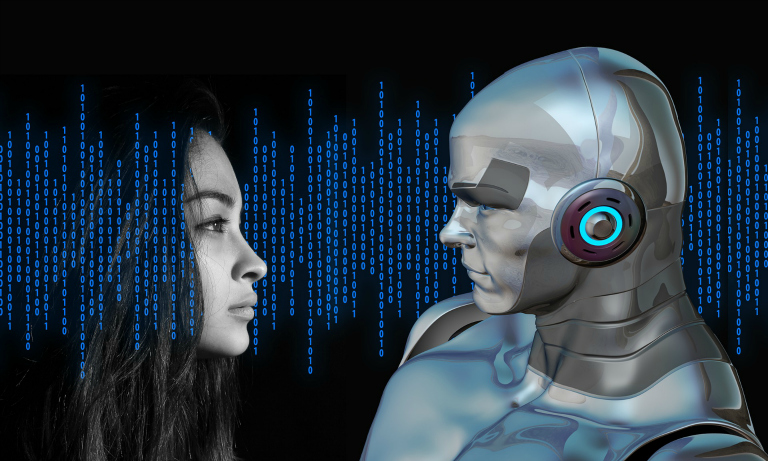 The Swiss think tank, WEF, predicts that robots will displace 75 million jobs globally by 2022 but create 133 million new ones – a “net positive”.

The WEF, which runs the famous Davos networking event, said that robots and algorithms would “vastly improve” the productivity of existing jobs and lead to many new ones in the coming years.

As a result we would see more software developers, data analysts and social media specialists, as well as job roles based on “distinctively human traits” such as customer service workers and teachers.

However, the think tank said the gains would come amid “significant disruption” as some roles become “increasingly redundant”.

Robots are thought to replace positions in accounting firms, factories and post offices, as well as secretarial roles and cashier work.

Updating skills always comes up as a hot topic of conversation amid this “significant shift” so workers would need to be retrained.

Governments have also been urged to prepare safety nets for workers whose jobs are lost.