Why lying about your qualifications won’t help your career

Social worker struck off after lying to employer about university qualifications 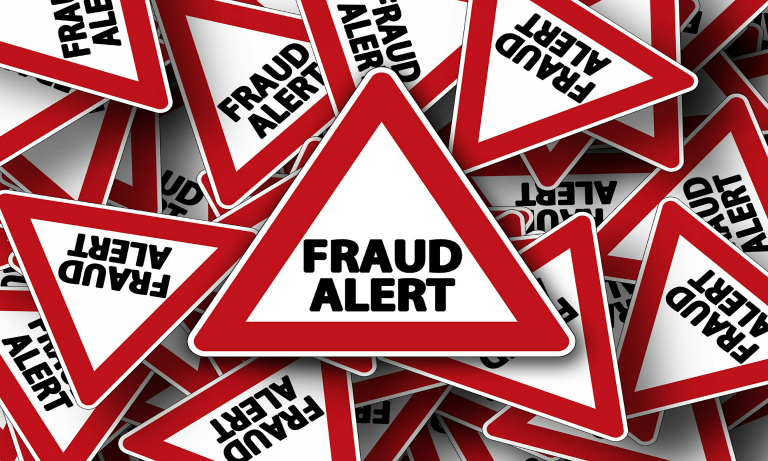 A social worker has been struck from the Health and Care Professionals Council (HCPC) register after lying about her university qualifications to her employer.  The panel ruled the practitioner’s misconduct “struck at the heart” of the requirement that all social workers would act with “honesty and integrity”, adding she had “breached a fundamental tenet of the profession”.

The social worker, who was employed in an adult safeguarding team, was required to complete post qualification study at university as part of her employment.  However, she had plagiarised a colleague’s assignment and lied to her employer about completing and passing the task herself.

During the investigation, it was found that during her employment, the university notified the council of suspected plagiarism and named Colleague A as the past student of the paper which the practitioner’s own assignment had matched.

The panel also heard evidence from MS, who had been the social worker’s line manager and the investigating officer in relation to the allegation of plagiarism

She referred to notes of interviews she held with the social worker as part of the council’s investigation in November and December 2016.

During the first interview, the social worker confirmed Colleague A had given her an electronic copy of her assignment, but she was unable to remember when this was.

The social worker said she had attended all the university module days and the assignment tutorial but could not remember if guidance had been given about plagiarism at the tutorial. She also denied reading the university’s academic code of conduct around plagiarism.

In the second interview, the social worker admitted the ideas used in her essay were actually the thoughts of Colleague A and that she had used some of her references.

The panel also heard how the social worker had informed her employer that she had passed her post qualification.

Considering all of the evidence, the panel was satisfied the social worker had been made aware of her responsibilities in relation to the submission of her own work, had plagiarised the work of Colleague A, and submitted it.  It also found the social worker had informed her employer she had passed her post qualification when she knew this was not the case.

“The registrant’s actions undermined public confidence in [the council] and in the social work profession and were so serious as to call into question her fitness to practise as a registered social worker”, the panel ruled.

It was said the social worker’s misconduct “struck at the heart of the requirement that all social workers act with honesty and integrity”, while submitting a plagiarised assignment and lying to her employer about her performance was deemed to be “incompatible” with her continuing on the register.

This just goes to prove how lying on your CV and within interviews really does no good for your career.