How does the UK’s employment record compare to the EU? 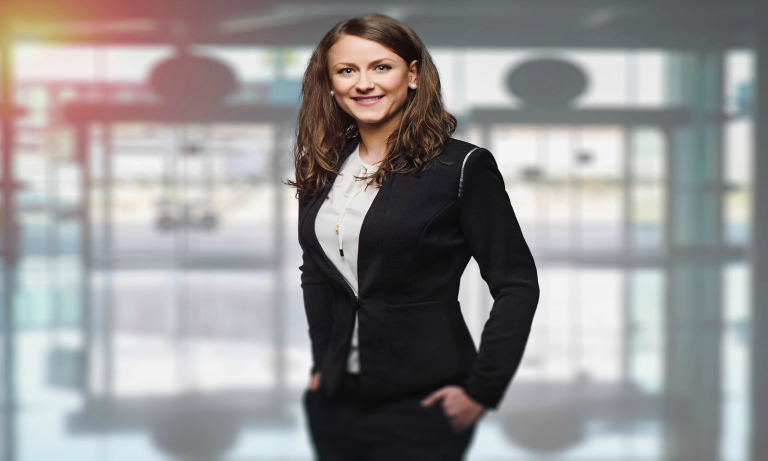 These figures are a result of the number of people in work, rather than the number of jobs available (as people can have more than one job)

Although correct for the first quarter of 2018, these figures do not correctly reflect the second quarter as based on available data. It refers to overall changes in employment, including people who move into and out of work.

The employment rate (in this case, the percentage of people aged 15-64 in employment) is arguably a more helpful measure to use when looking at how the UK’s jobs market compares to other European countries.

In theory, using the number of total people in employment to talk about the job market can be misleading. That’s why using the employment rate is a better measure.