Antrim man awarded £3,000 after being told he was too old for a job 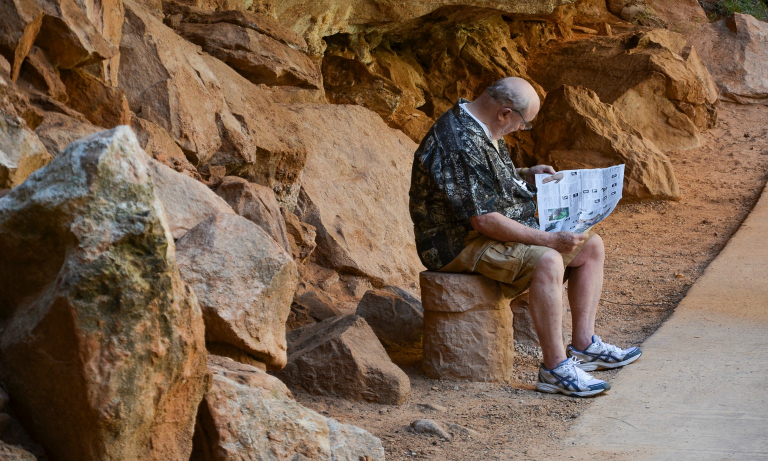 An industrial tribunal has awarded Patrick Matier £3,000 after he was told by an employer not to apply for a store person/van driver position as he was ‘too old’.

Mr Matier’s case against Spring and Airbrake Ireland Limited was supported by the Equality Commission.  The firm said they were disappointed in the decision and would be looking to have it reviewed.

The Tribunal said the incident “had the effect of significantly discouraging the claimant”.

“This had been caused entirely by the behaviour of the respondent and this behaviour was motivated by age discrimination,” it added.

However, the Tribunal also said it had, at times, found “the claimant to be a little imprecise and vague”, but not to a degree that it undermined the “cogency of the claimant’s evidence”.

Mr Matier said he went into the premises of Spring and Airbrake in February 2018 after hearing about a vacancy, he told the tribunal that a member of staff at the company told him there was no point applying due to his age.

He was then told that the company was looking for a younger person who could be trained and “moved upstairs”.

When Mr Matier asked if there was any point in continuing the conversation he was told: “No, not really.”

Speaking after the decision Mr Matier said he “had been keen to get this job.”

“And to be told I was too old to even apply for it really shook me,” he added.

“I had been off work for a while and I was trying to get back in to work.”

The Equality Commission said that it is unlawful under the Employment Equality Age Regulations of 2006 for any employer to discriminate on grounds of age.

“This case is an important reminder to all employers not to make generalised assumptions about people on grounds, such as age, which are protected by anti-discrimination law,” Mary Kitson, senior legal officer at the Commission said.

“The Tribunal, in its finding, said, ‘he was, in effect, given no opportunity on the grounds of his age’.

“No employer should be making assumptions about a person’s ability, or suitability for training and promotion, because of their age.”

The company responded in a statement, issued through its solicitors MCL Employment Law, saying the case also highlighted the “non-existence of an Employment Appeal Tribunal”.

“Should a review fail to address the shortcomings of this decision, the only avenue open to the Respondent is to refer the matter to the Court of Appeal, which for any company is extremely prohibitive financially,” it added.