UK Border Force will likely need to recruit around 2,000 new staff in the event of a no-deal Brexit 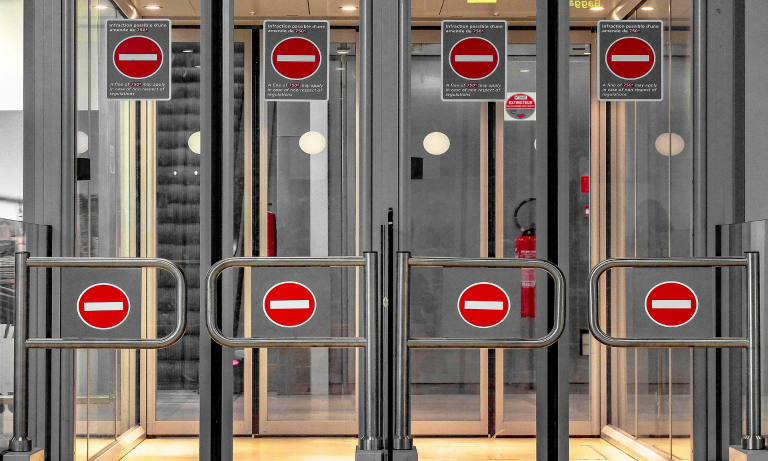 Brexit transition period could be extended by “a matter of months”

The National Audit’s Office has released its latest report, The UK Border: preparedness for UK exit, and stated that the government will struggle to recruit enough staff and put in place appropriate infrastructure and systems to police the UK’s borders with the EU in the event of a no-deal Brexit.

It revealed that around 2,000 new UK Border Force staff will need to be hired in the event of a no-deal Brexit – but at the start of October had still only made 452 offers of employment, of which just 149 had been accepted.

The report said: “As of October 2018, Border Force plans to recruit 581 full-time equivalent operational staff and intends to increase numbers over the months following EU exit. Border Force’s estimate of additional staff is based on incomplete information from departments and there is some uncertainty on what the future regime will be.”

Should Britain fail to secure a deal with the EU by March 2019, it will require around four times that number of staff to meet full compliance with World Trade Organisation rules and other obligations, but “given the uncertainty, and the length of time to recruit, security clear and train staff… there is therefore a significant risk that it will not deploy all the staff it plans to recruit by 29 March 2019”.

The report added that Border Force plans to have a “readiness task force” of around 300 staff available to meet peaks in demand, of which 281 are expected to be in place by the end of this year.

The NAO said that the Border Force is not the only department likely to face resourcing difficulties. HMRC estimates it will require 5,454 full-time equivalent staff for EU exit work in areas such as compliance, policy and support services. HMRC told the NAO in September that it had 2,374 of these roles in place.

Meanwhile in September, the Department for the Environment, Food and Rural Affairs (Defra) told the NAO there was a risk it would be unable to process the increased volume in export health certificates for animals if there was no increase in veterinary capacity.

A lack of clarity on the likely outcome of EU negotiations has not helped. The NAO added: “Stakeholders we spoke with during our case study visits did not have sufficient information on EU exit to start to plan for recruiting additional staff. They may now struggle to arrange funding and recruit any new staff they may need by March 2019.”

Amyas Morse, the head of the NAO, commented: “Government has openly accepted the border will be sub-optimal if there is no deal with the EU on 29 March 2019.

“It is not clear what sub-optimal means in practice, or how long this will last. But what is clear is that businesses and individuals who are reliant on the border running smoothly will pay the price.”