Hiding everything from criminal convictions to tattoos, jobseekers reveal the biggest LIES they’ve told to try impress the boss 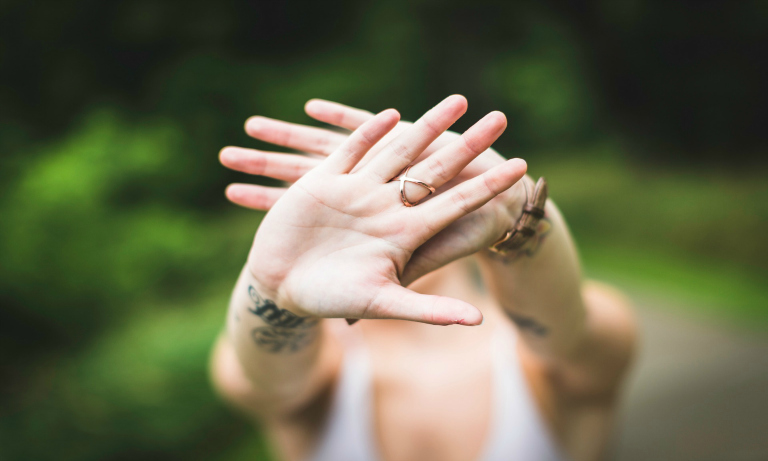 Lying to get ahead.  Workers from around the world took to anonymous confessions app Whisper to reveal the biggest lies they’ve told in the hope of impressing the boss and landing their dream role.

Some confessions were pretty harmless, like lying about being a good ‘team player’, others were more extreme, with one going so far as to conceal a criminal record from their potential employer.

Experience appeared several times on the list, with jobseekers bending the truth on just how much they had worked previously. One budding restaurateur secured their first cooking job by ‘playing up’ the amount of experience they gained while working at McDonald’s.  Another chose to extend their employment dates in order to avoid questions about gaps in their career history.

A rulebreaker understood their rebellious nature wouldn’t be attractive to a potential employer, so lied and pretended to be an obedient worker instead.

Among the most extreme examples was someone who concealed having a criminal record, understanding that it might raise questions and judgment from the interviewer.

A Harry Potter fan avoided sharing the truth about the tattoo on their back when asked during their job interview.  One respondent exaggerated their sales experience despite having only sold Girl Scout cookies in school.

As they say, the truth always comes out so would it stand you in better stead to just confess at the beginning and be honest!