Do degree grades matter in the job-hunting process? 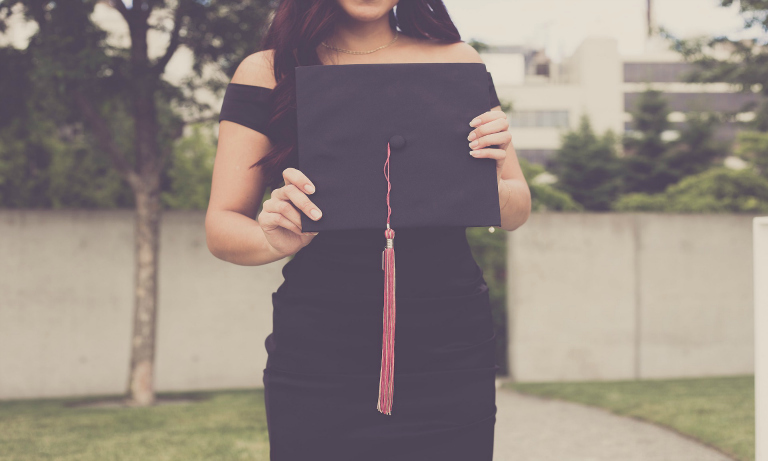 Are employers less impressed by degree grades these days?

The University of Surrey has awarded first-class degrees to over 40 per cent of its students in recent years – and now approximately three-quarters of them either receive a first or an upper second (2:1) across UK universities.

The proportion of students getting a 2:1 or above might have been rising rapidly – but it’s still used as a cut-off by most big graduate recruiters.

Head of the Institute of Student Employers, (ISE Stephen Isherwood,) says about two-thirds of graduate recruiters expect a 2:1 as a minimum requirement.

He says this is used as a “basic sifting mechanism” when there are an average of 44 applications for each graduate job.

However, Isherwood says many employers are not too fussed as to whether students get a first or a 2:1, not least because no-one really understands how such distinctions are made or whether they are comparable between universities.

So where do their thought patterns lie regarding grades vs subjects? According to the ISE, more than 80% of the big graduate recruiters don’t really mind what subjects applicants have taken.  But some will of course increase their chances of higher earnings, including those graduating with Economics, Maths or Medicine.

Diversity plays a part too with graduate employers pushing applicants to have a more diverse education, says Mr Isherwood.  This has meant less of an emphasis on degree grade or particular types of university.

Employers are now using “contextualised” approaches of the kind developed for university entry, he says.

There are also more tech-based approaches to recruitment, he says, with online tests to check ability and suitability, and algorithms for more targeted advertising.

Mr Isherwood says this is still in its infancy. But, as with university entry, this is also likely to be controversial.

Anonymous screening of candidates is now increasingly popular too, meaning that any initial entry processes are without stereotypes or unintended bias.

We recently published the Top 10 Universities based on the views of 42,000 employers with the most impressive name to stick on a job application being the Massachusetts Institute of Technology in the US.

Among UK universities, Cambridge was at number seven, in terms of impressing employers.