Investors keen to put money and over 70,000 jobs into the UK because they think it will flourish from leaving the EU 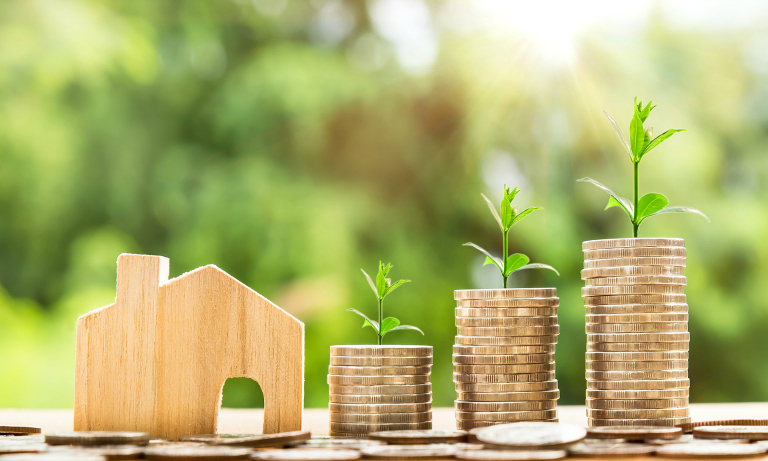 British people are living in a dynamic nation, brimming with potential

New figures from the internationally respected organisation UNCTAD (United Nations Conference on Trade and Development) showed that during the first six months of 2018, only China secured more inward investment into their country than the UK.

That is some achievement for the UK. And demonstrates that the people who know where to invest, know it should be in the UK.

Liam Fox, International Trade Secretary, commented for The Sun, that as we leave the European Union, we should remember the many reasons investors choose to put their money here in the United Kingdom, which is one of the world’s largest and most successful economies.

“We are at record levels of employment. Our success is underpinned by a legal system whose reputation is second to none. We have a skilled workforce and a low tax and a well-regulated economy.”

“We are home to some of the finest universities, our research and development capabilities are cutting-edge and our financial institutions world-leading.The UK has created 14 of Europe’s 35 companies valued at more than $1billion.”

Just last week, Monzo, the British bank which operates through an app on your phone, secured £85million of investment in order to double its workforce. This raised the company’s value to the £1billion mark just three years after its formation.

The UK also boasts incredible talent. We excel at research and development, meaning overseas companies want to tap into British expertise to advance the quality of their products. The recent Autumn budget announced a further £1.6billion to strengthen the UK’s global leadership in science and innovation — bringing the total to £7billion invested in research and development since 2016.

Fox says that working with businesses in the UK and overseas, he is ‘determined to continue generating this flow of good news and is certain that the UK can continue to attract high levels of investment, making it a global leader for years to come.”