Desperation? Employers are offering jobs after a single phone call

Applicants are worried and say, 'It kind of feels like a scam' 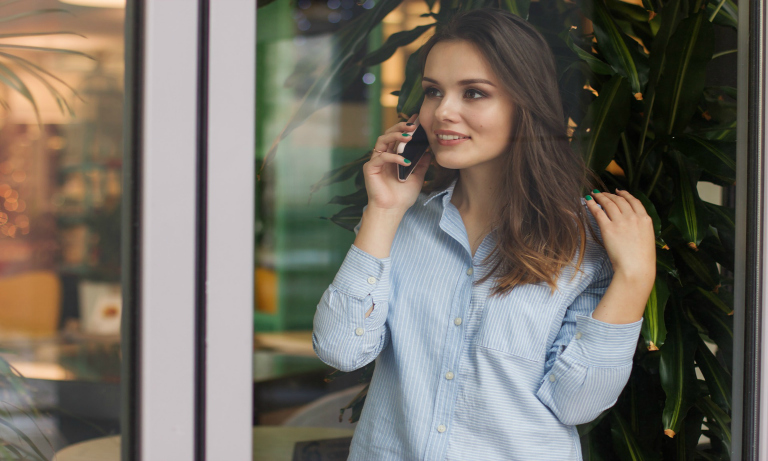 The Wall Street Journal reported that in a tight US job market, some employers are making job offers after just one phone interview.  Naturally, some candidates who were offered jobs after one phone call wondered if it was a red flag or a scam.

This strategy is being seen mainly for seasonal jobs at retail companies such as Macy’s and Bath & Body Works, but employees have also reported it happening for roles including teachers, engineers, and IT professionals, according to the Journal.

Jamari Powell, a 22-year-old in Oregon, told the Journal that he was skeptical after being offered a full-time seasonal sales job at Macy’s following a 25-minute phone interview.

While the labour shortage is pretty desperate, as Josh Barro wrote for Business Insider, it’s good news for workers because it makes it easier for unemployed people to find jobs, it has also left employers scrambling to fill positions — and resorting to unusual techniques to do so.

Business Insider’s Rachel Premack recently reported that companies across America are replacing job titles with terms like “associate” and introducing ones like “evangelist,” “rock star,” and “ninja” to appeal to the younger candidates.

Could the UK employment market be heading towards using similar recruiting technique?