Wages rise at the fastest pace in almost a decade 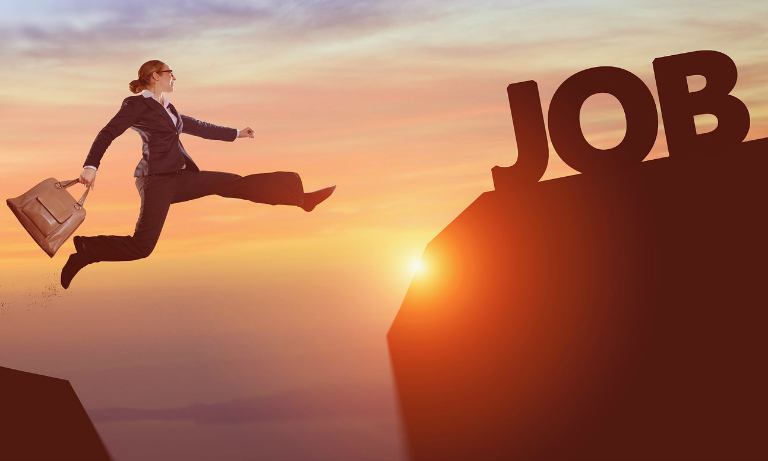 Office for National Statistics (ONS) figures show that compared with a year earlier, wages excluding bonuses, rose by 3.2% – the biggest rise since the end of 2008 and up slightly on the previous quarter.

The unemployment total went up for the first time this year, rising by 21,000 in the same period to 1.38 million.

With adjustments to inflation and compared to the same period last year, average weekly earnings increased by 0.9%. That figure excludes bonuses.

But Samuel Tombs, an economist at Pantheon Macroeconomics, says wages will “struggle” to accelerate much further.

“Flows of people out of self-employment and into employee roles have remained strong, ensuring that record-high job vacancies don’t lead to spiralling wage growth,” he said.

The ONS noted that the decline in workers from eastern European countries was “accelerating”, while there had been an “uptick” in British nationals in work. Possibly due to Brexit?

The unemployment rate went up to 4.1% from 4.0% in the period from July to September largely due to a rising UK population and increase in the number of unemployed men.

“Job creation since May has averaged just 2,900 a month. This slowdown in the number of new jobs opening up is likely to feed through into weaker consumer spending in the coming months,” said Mike Jakeman, senior economist at PwC.

The prospect of Brexit and the weak pound seems to have put off some migrants from coming to the UK to work, while others have decided to return to their country of origin.

Employment Minister Alok Sharma said that “the benefits of a strong jobs market are paying off”.

He added: “With more people now in work than ever before and unemployment almost halving since 2010, we are delivering an economy that gives people the opportunity of a better future.”

However, Frances O’Grady, TUC general secretary, called for a rise in the minimum wage to £10 and added: “Boosting pay packets must be a priority.

“Pay is rising at a snail’s pace and wages aren’t expected to return to their pre-crash value for at least another six years.”

Suren Thiru, head of economics at the British Chambers of Commerce, said the UK’s impending departure from the European Union had played a part in the rise in the number of people out of work.

He said it suggested that “the UK jobs market may be starting to falter under the weight of persistent Brexit uncertainty and chronic skills shortages”.