80 jobs are to be created as part of a £30m investment plan in an Oxfordshire coffee factory, its owners have announced. 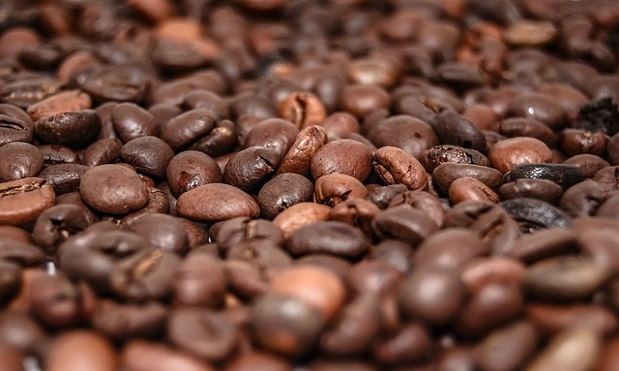 Nearly a third of self-employed workers drink caffeine before bed

80 jobs are to be created as part of a £30m investment plan in an Oxfordshire coffee factory, its owners have announced.

Mondelez International is using the investment to install two new Tassimo coffee production lines at its factory in Banbury. The investment was conditional on commitments to flexibility and cost competitiveness, the manufacturer said.

The announcement follows fears about job cuts in May, after talks about a planned merger with another company, D.E Master Blenders 1753.

The production of Tassimo capsules from the factory and new production lines will be exported to Western Europe, as well as for UK outlets.

A spokeswoman from the firm said that the investment was “great news” and had secured the future of the site. The decision coincides with the coffee plant’s 50th anniversary.

The senior vice president from Mondelez Europe, Phil Hodges, said it was a great opportunity for the company.

“Over the past 18 months, we’ve made similar investments in Bournville and Sheffield, underscoring our commitment to UK manufacturing,” he said,

“The investment is part of our vision to manufacture our products on state-of-the-art lines that will enable us to meet growing demand while increasing our competitiveness.”

The factory, which was once part of Kraft Foods, also produces coffee brands such as Kenco, Carte Noire and Maxwell House, has been a major employer in the town since it was built in 1964.

With the split of Kraft General Foods in October 2012, the factory site became part of the new company, Mondelez International.