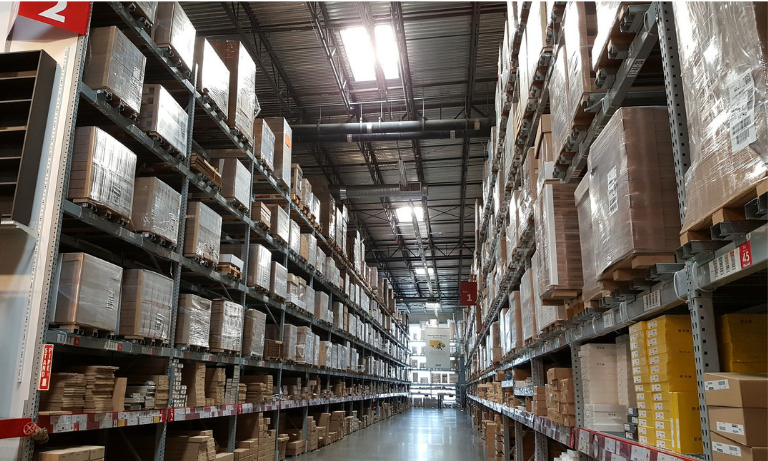 IKEA is cutting 7,500 office jobs worldwide, including 350 in the UK

Ikea is focussing on improving its online operation and city centre format in an effort to keep up with consumers’ changing shopping habits.

The Swedish group, which has 367 stores, is the world’s largest furniture retailer and employs a total of 160,000 people. The jobs will be diminished over the next couple of years and would mainly affect administrative staff in central support functions across the 30 countries where it operates.

Ikea said 350 jobs would go in the UK and Ireland, out of a total workforce of 12,100. However, 500 new jobs would be created when it opens a store in Greenwich in spring 2019, taking the total number of large-format stores in the UK to 22.

It’s not all bad news though as the flat-packed furniture company said it would create 11,500 jobs worldwide as it develops new store formats and focuses on its online shop, to make it more convenient and affordable for shoppers.

Jesper Brodin, the chief executive, said: “We continue to grow and perform strongly. At the same time, we recognise that the retail landscape is transforming at a scale and pace we’ve never seen before.

“As customer behaviours change rapidly, we are investing and developing our business to meet their needs in better and new ways.”

“We have a big focus in the UK,” said Javier Quiñones, the retail manager for Ikea in the UK and Ireland. “We have been here for 31 years and we will keep investing.”

Quiñones also said a new focus on smaller, more central stores does not mean Ikea will move away from the traditional large warehouse shops for which the retailer is best known. “These stores are a key asset and will remain one of our competitive advantages,” Quiñones said.

He added: “We are in a fast-changing retail environment and, while we continue to grow, we are evaluating how we can remain relevant in the eyes of consumers – now and in the future. While the opportunities ahead of us are exciting, we know that some of the changes won’t always be easy and in some cases, we will have to make difficult decisions.”

The change in strategy for Ikea comes after group sales grew by 2% in 2017, well below the 7% average achieved in the previous five years.

Last year, Ikea’s UK profits dropped by nearly 40 per cent to £87m, which was blamed on a higher wage bill and the cost of investments in its stores and website.