Cressida Dick, the Met’s commissioner, says she wants half of London’s officers to be female 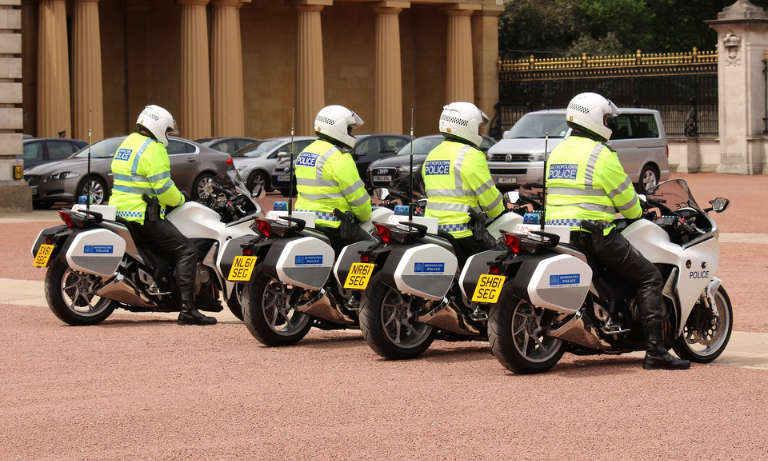 Only 27 per cent of London officers currently are female

Cressida Dick is vowing to change the force’s gender imbalance, as part of a commitment to end male domination in the ranks.  To implement the change, the Met has launched its first recruitment drive targeting women.

The Met is Britain’s largest force, with about 30,000 officers in total, but government figures show it has one of the lowest proportions of female officers among the forces in England and Wales.

Dick said: “I want to use this celebration (the centenary of women being allowed to join the Met) to appeal to all women to consider having a career in the Met. Being a police officer is a diverse and challenging job, but it is extremely rewarding and you get to make a difference to so many people. Today, we have launched our female-specific recruitment campaign and there is no better time to be a woman in the Met.”

Although no specific target date has been set to reach gender equality in the ranks, it is being described as a long-term aim. On gender, the Met has the third lowest proportion of female officers, just above the City of London and Cleveland forces. Looking at the Home Office figures, in March 2018 there were 36,417 female officers in England and Wales, about 30% of the total. The forces with the highest gender balance are Cumbria, where 38% of officers are female, Wiltshire (35%) and North Wales (34%).

Women are most represented at the lowest rank of constable, where they make up 31.6% of the total, while they make up 23% of the next rank up, sergeant, and 27% of chief officers, according to the Home Office.

In the Met, 3% of female officers are from ethnic minorities, and the force says it wants to reach 20%.

Clare Davis, the head of human resources at the Met, said: “We know what’s important to women in our workplace and have listened to their feedback. Over the next 12 months we will implement a range of measures, such as new ways of joining the Met, different career pathways, improved maternity support, and returnships.

“We have almost 8,000 female officers who are thriving in all our specialisms at almost every rank and we want even more talented women to join us.”