The new drive is part of an equalities shake-up announced by Penny Mordaunt, the women and equalities minister 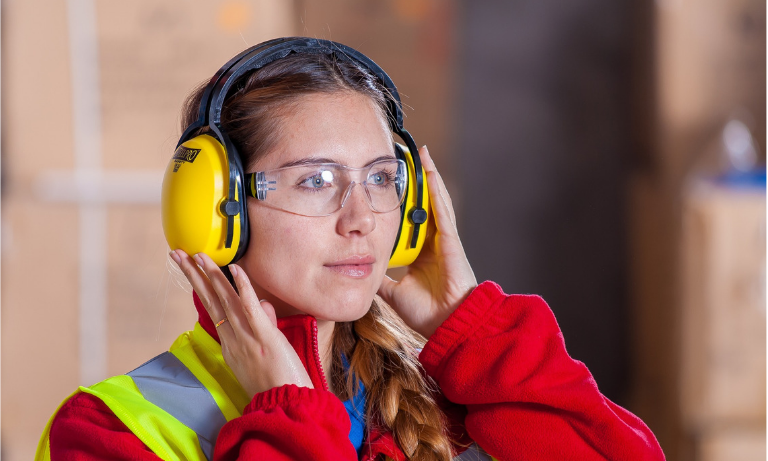 According to the research, 91% of 5% Club members believe that on-the-job training could assist in filling skills gaps

The Government Equalities Office (GEO) will shift its focus away from tackling the gender pay gap and helping women into high-flying jobs in order to prioritise the UK’s “invisible women”, Ms Mordaunt said.

The ‘invisible women’ group includes 1.8 million women who are not in work because they are looking after their home or family – eight times the equivalent number of men. The ethnic gap was also identified as huge with 73.3 per cent of British women being in work compared to just 32.8 per cent of Bangladeshi women in the UK.

Speaking at a Women in Work conference organised by the Conservative think-tank Bright Blue, Ms Mordaunt said: “There’s a lot of focus on women in boardrooms. Of course, that is emblematic of the progress women are making. But, in truth, this is not the place where business is being re-imagined.

“Often poor treatment and the perception of being undervalued in the workplace is the main driver for female entrepreneurs.

“But if we want every woman to thrive, to be as financially secure and resilient as they can be, and to reach their full potential we need to broaden out our work beyond, the FTSE 350, beyond London, beyond executives, women on boards and big business.”

She added: “We need a focus on small businesses, part time work, women from all parts of the UK, low paid women, women with multiple barriers to reaching their full potential, older women, financially fragile women, women who aren’t easy to reach, or measure, or sometimes even to see.

“The invisible women who keep our families, our public services and our nation going – women to who we owe a great deal, and women who really need our support.”

The new focus will see the GEO move to the Cabinet Office in a bid to work better across government to tackle inequalities.

Ms Mordaunt said: “I will be shifting the focus of the GEO’s work to look at how we can help women who are economically inactive, women in low paid and low skilled jobs and women on legacy benefits – trapped into limiting their hours or income and women facing multiple barriers to being independent.”

A £600,000 fund  will be created to help support vulnerable women who want to return to work. The investment will benefit women who have suffered from problems such as homelessness, domestic violence and mental illness.

A further £100,000 will be used to support women from “very marginalised” backgrounds, including those who have never had a job or whose English skills are not good enough for them to find work.

Ms Mordaunt said: “Every woman in the UK should be able to raise issues that concern them.

“No-one has better insight into tricky gender equality issues than the women who are dealing with them every single day.

“My message to women is this, you all will set our agenda. The prime minister set out her mission but it’s ours too. And in these turbulent and divided times I can think of no better issue to bring us together.”