Revealed: The UK’s dream jobs and why more people aren’t working in these roles 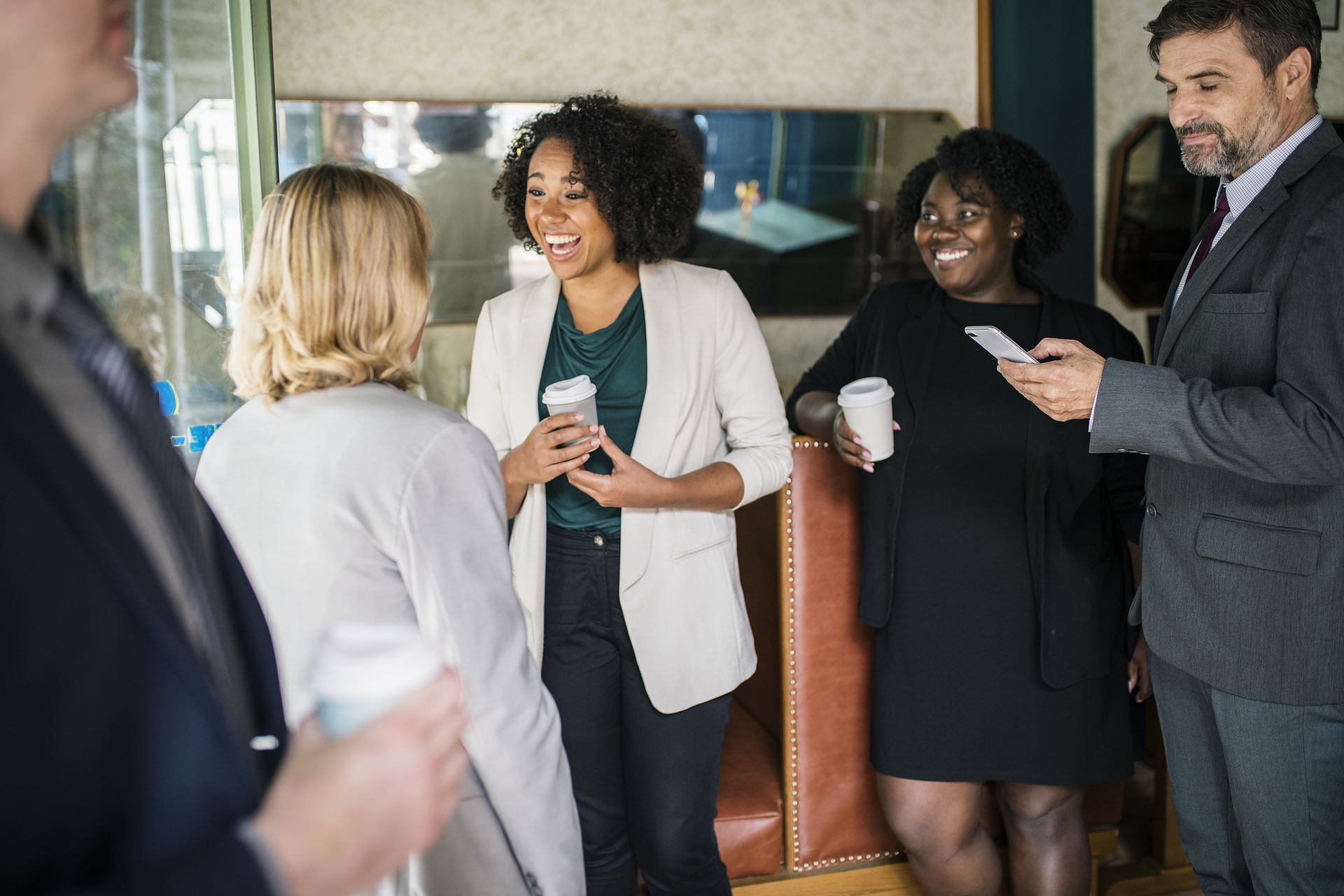 On average we spend a third of our days at work – dream jobs need to be a priority!

According to a survey conducted by CV Library earlier this year, lack of career progression, inadequate pay and poor company culture were among the top reasons some people are unsatisfied with their current job.

New research by The Recruit Venture Group investigated what workers would rather be doing instead. Surveying 1,500 office workers, the study aimed to find out what the most common dream job was, with only 13% currently in their ideal career.

Taking poll position was education or teaching, or a job working with animals, with 25% of respondents choosing either of these career paths. This was closely followed by business owner at 23% and holiday rep at 20%.

Lawyer, author and doctor came in next, followed by nurse actor or photographer. Creative arts and design also proved a popular industry.

Chasing their dreams is often a tricky subject which contains a certain amount of risk including uncertainty surrounding money, location and family arrangements cited as the top reasons for not making the move.

While one in three wants to leave their position, the survey found that only 11% of full-time employees are actually thinking about changing their job in the next year as more than half believe it’s too late or are unsure.

However, research from the Resolution Foundation has found that it may pay to be disloyal, with a recent study revealing that those who change jobs regularly may benefit, as the typical pay rise for someone switching jobs is, on average, around 2.5 times higher than for someone remaining in the same job.

Owning their own businesses came out top with respondents too – with a third of full-time employees wanting to start a company of their own, although uncertainty surrounding Brexit is causing people to hold back on this.

But for those who bite the bullet, it appears to pay off, with business owners are six times more likely to be in their dream job than employees.

“Initially we predicted that more employees would be unhappy in their job over business owners, but we didn’t expect it to be that high.

It seems that many people could be happier by starting their own company and looking at the statistics we have got back from business owners, employees should think about their options and work out if their dream job is feasible by creating their own business and if so what the next steps towards this goal could be.

There is always another option and a different career path has no age limit, especially when looking at setting up your own company.”