New job average salaries increase by 28.9% in the United Kingdom

Average salaries for new jobs in the UK have increased by 28.9% between November 2017 and November 2018 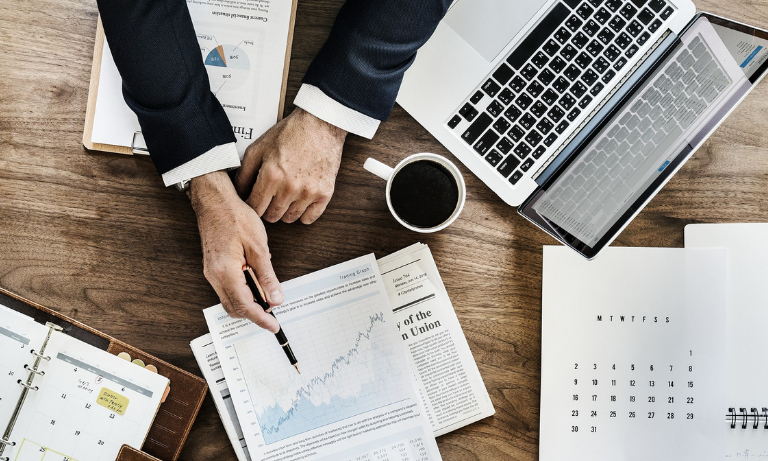 CV-Library research has discovered that a number of prominent cities across the UK have seen salary increases for new jobs over the past 12 months. For example, in the last year, average salaries in Liverpool have improved by 11.9%, while those in Glasgow and Southampton have risen by 11.4% and 11.1% respectively.

New jobbers in Aberdeen have also seen an average rise in salary which is approximately 10% higher than last year, while prospective staff in Newcastle can expect 8.1% more than what they received in November 2017.

Lee Biggins, founder and managing director at CV Library, said: “This staggering increase in salaries is a direct result of the ongoing struggles that UK businesses are currently facing. Ongoing economic uncertainty, coupled with the growing skills gap, is making it difficult to entice candidates away from their current positions.

“As such, it’s clear from the data that organisations in some of the nation’s key cities are pulling out all the stops to secure top talent.”